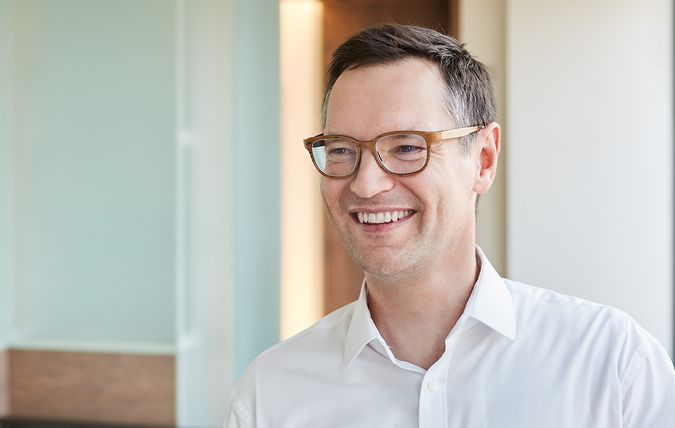 Dirk is focused on advising companies, shareholders and banks in equity capital market transactions, including IPOs, capital increases, secondary share placements, and convertible bonds.  He also advises both corporations and partnerships, as well as for related company bodies, in particular in capital markets and corporate law and is involved in numerous shareholders' general meetings.

Dirk has extensive and profound expertise and advised on the following transactions, among others, primarily on the issuers' side:

Further capital markets related transactions included the capital increase of EPIGENOMICS (2019), public tender offer by ATON for Murray & Roberts Holdings (South Africa) (2018/2019), GÜNTHER Group on the public exchange offer of ZEAL Network to LOTTO24, EPIGENOMICS on the mixed cash and non-cash capital increase (both 2018), the second listing of TALANX at the Warsaw Stock Exchange, Poland (2014), as well as capital increases of VONOVIA (2014) and GEA Group (2012).

In convertible bonds and high yield bonds, among others, Dirk advised TALANX prior to their IPO on the issuance of a convertible pre-IPO and TAKKO Fashion on a high yield bond. Dirk has also implemented numerous secondary placements/block trades. 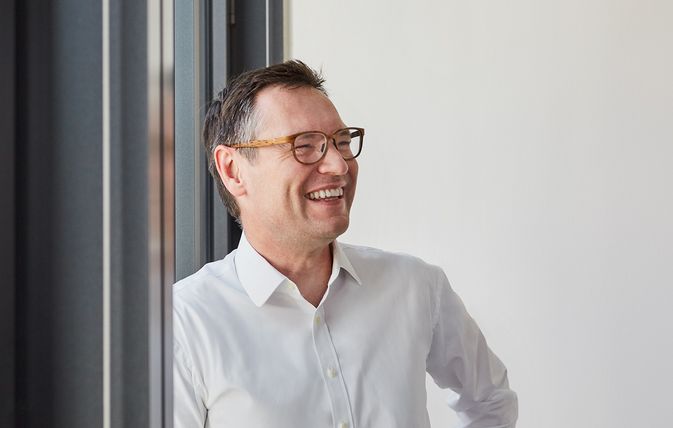 In addition, Dirk regularly advises issuers on a wide range of corporate and capital markets law with a particular emphasis on corporate governance, insider/ad-hoc, voting rights notifications, managers’ transactions, as well as on officers' liability.

Dirk's clients also include a number of family-owned enterprises and entrepreneurial families where he regularly covers matters of capital markets and partnership law, corporate disputes, joint ventures and international transactions.

Dirk has a lectureship in stock corporation law in the master programme "Commercial Law" at the University of Muenster.

Hengeler Mueller advises KKR on the sale of a 25.1% stake in HENSOLDT to Leonardo