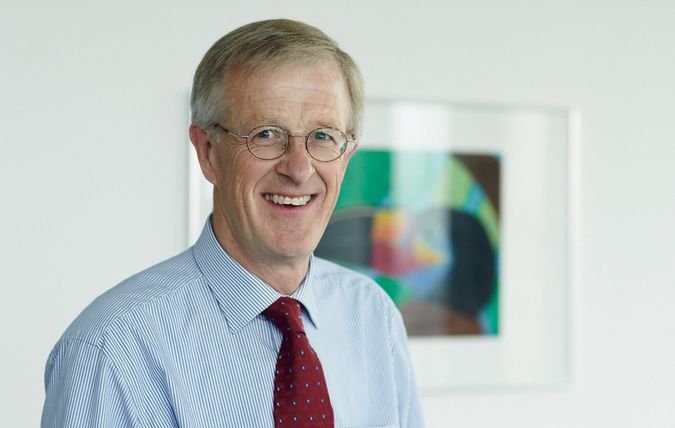 Matthias is active in all fields of corporate law at both a company and shareholder level, with a special focus on corporate transformations and reorganizations, corporate governance and compliance. His client base consists of corporations and partnerships, many of which are family owned or dominated enterprises. He frequently advises on corporate statutes and shareholder agreements, and their revisions, as well as on the succession of shareholders including related matters of a particularly confidential nature. Matthias is also involved in shareholder disputes where he represents parties in state courts and arbitration proceedings. He has frequently acted as arbitrator in such proceedings.

Major recent transactions include the reorganization of energy generating activities of E.ON (2013) and the restructuring of the Zur Mühlen Group (2014). During the IPO of HELLA KGaA Hueck & Co. (2014), Matthias advised on the corporate side of the transaction and was counsel to a pool of family shareholders. In the publicly known dispute among shareholders of the family owned Tönnies Group, Matthias acted as counsel to one of the parties.

Hengeler Mueller advises Gerresheimer in relation to the acquisition of Centor

Member of the advisory board of Felix Schoeller GmbH & Co. KG