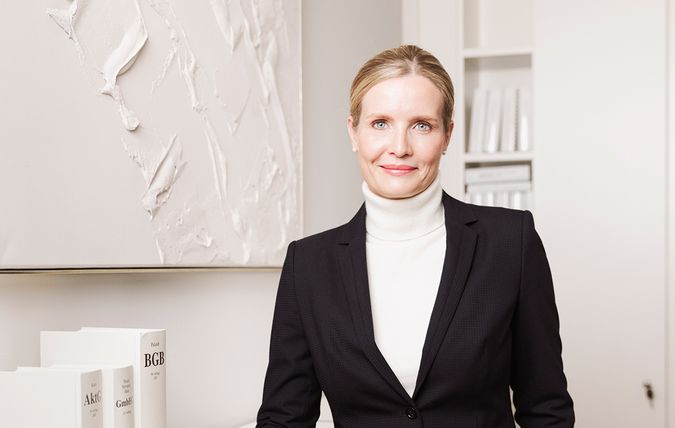 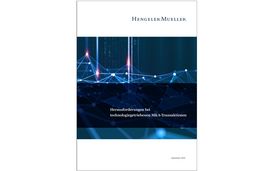 Annika advises on corporate law matters and national as well as cross-border M&A transactions, in particular those involving China/Asia.

Following her secondment to the private equity department of Chinese sovereign wealth fund CIC in Beijing, Annika's latest transactions include: the sale by the Putsch Family Office of their stake in Mobotix to Japanese enterprise Konica Minolta (2016); the sale by Dürr of its majority stake in cleaning technology specialist Dürr Ecoclean to Chinese SBS Group (2016); the sale of an automotive hinges business by Metalsa to a subsidiary of the Chinese state-owned enterprise Sinomach (2016) as well as the acquisition of Tank & Rast Group for China Investment Corporation as a member of a consortium (2015). 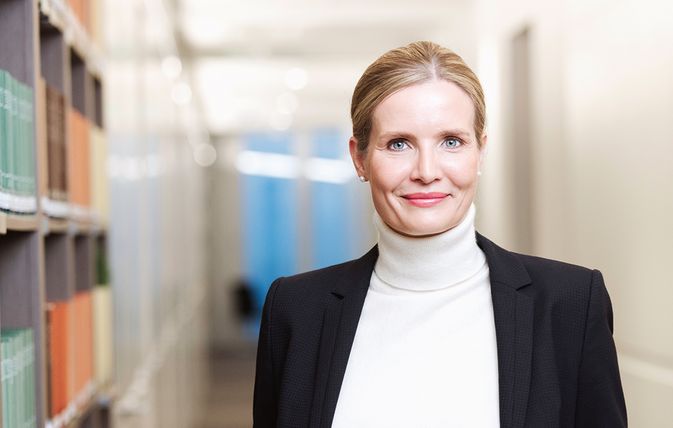 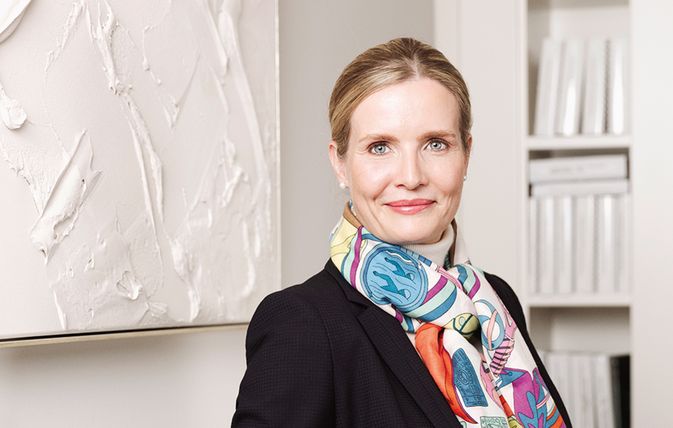 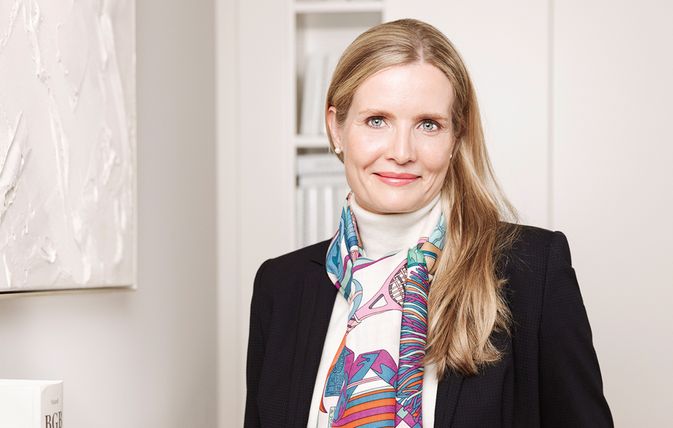 Hengeler Mueller advises Danfoss on the acquisition of BOCK group

Hengeler Mueller advises PDFTron Systems on the acquisition of PDFlib