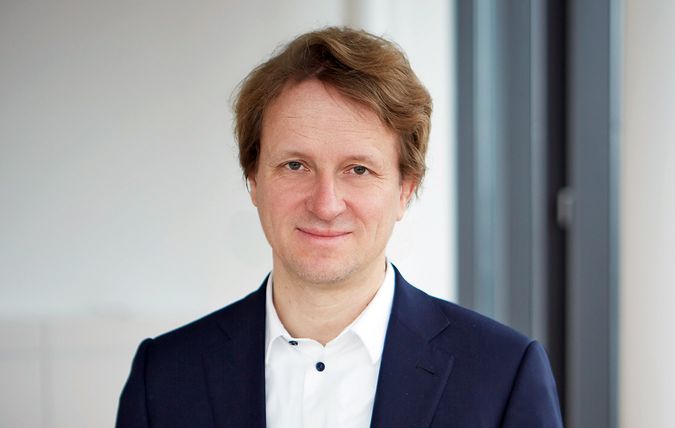 Wolfgang is a senior member of the firm's public law and regulatory group and has broad experience in the multi-faceted institutional setup of government involvement with business in Germany, often for technology companies.

He specializes in contentious matters before state agencies, courts and arbitration tribunals, including the administrative, constitutional and social security court system, in the law-making and technical standardization process, and in defending companies in administrative and criminal investigations and trials. He often advises companies that are faced with unusual legal challenges, especially  in the high technology sector. For more than a decade, he has been heavily involved in licence negotiations and contentious matters with copyright collecting societies.

Wolfgang's practice includes corporate criminal matters including corporate defence at trial. Together with U.S. counsel, he has recently been advising European companies in industry-wide investigations of the US Department of Justice and other US regulators and German prosecutors, including Mutual Legal Assistance (MLAT) proceedings.

Wolfgang has a specific focus on regulated contracts, their negotiation and related dispute resolution. In recent years, he has represented:

Wolfgang acts on a regular basis for a major European hospital operator and leading service providers in the ambulant healthcare sector on their medical law matters. Wolfgang’s experience and principal areas of activity include data protection, product regulation, export control and financial sanctions, as well as planning, permitting and environmental law.