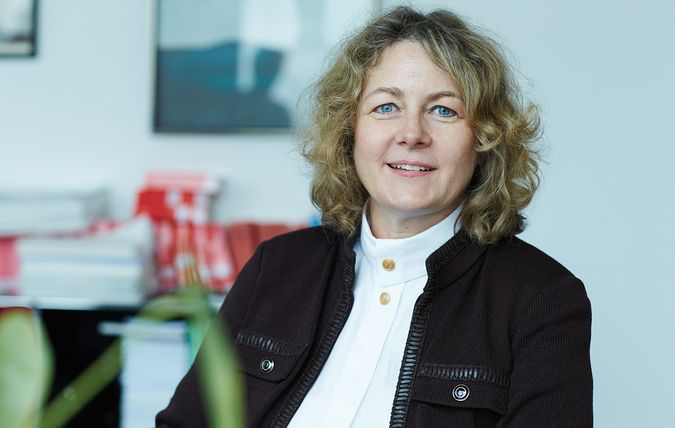 PhoneT+49 69 17095 589stefanie.beinert@hengeler.com
vCardPrint this pageFind a Lawyer
Newsletter Developments in the Taxation of distressed German companies

Stefanie advises companies and their shareholders, corporations as well as partnerships. Her advice centres on tax issues related to reorganisation (with a national or international focus) and corporate succession, as well as complex individual tax issues. She also specialises in M&A advice.

Further highlights include advising on relocation tax matters of family members of a global group and their holding companies domiciled throughout the EU. She also advises on change of legal forms, e.g. into a German partnership limited by shares (KGaA), on spin-offs and mergers. 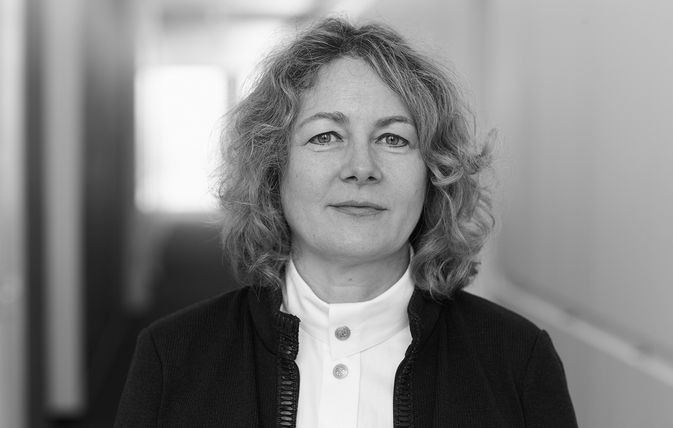 Stefanie also assists "Mittelstand" companies as well as with clearances with the tax administration. She advises on external tax audits and proceedings before the tax courts, also in the context of fiscal offenses.

Lecturer at the University of Hohenheim