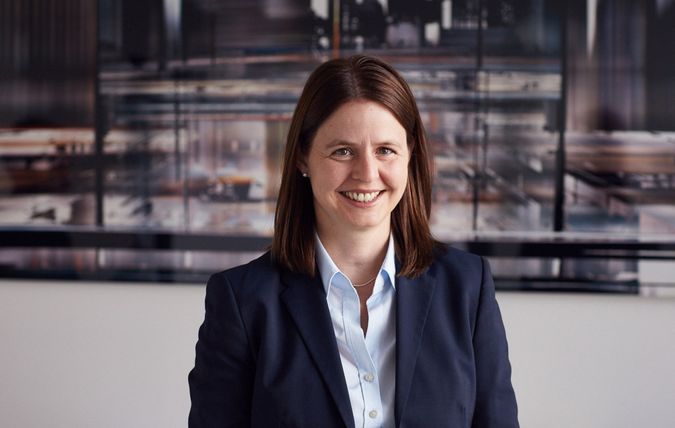 In her foreign trade practice, Vera advised Linde AG on sanctions law in the merger with Praxair (since 2017), a producer of medical products on sanctions law regarding exports to Iran (2018) and an investment in Iran (2015/2016). She advised numerous German companies on the effects of U.S. sanctions on Iran and Russia including anti-boycott law and EU Blocking Statute (2018), and an international credit institution in an internal investigation on trade sanctions and anti-boycott law (including U.S. authority proceedings) (2013-2015). She was also involved in administrative proceedings at BAFA and BMWi in connection with the export of telecommunication surveillance technologies to critical countries (2014/2015), and she was in charge of the draft and roll-out of policies on trade sanctions and sanctions list screening for two medium-sized plant manufacturers (2015; 2017) and a medium-sized pharmaceutical distributor (2016). 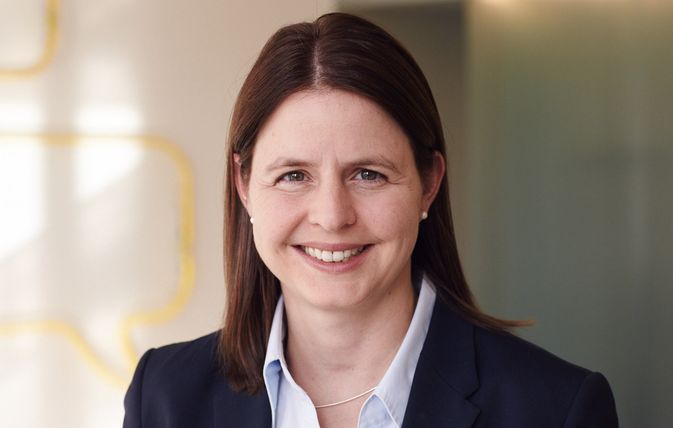 In her data protection practice, Vera has considerable experience in advising international clients on non-European data transfers, data protection in M&A transactions and in internal investigations, data protection violations and regulatory data protection proceedings. Her recent activities include advising: various international companies on extensive projects regarding implementation of the General Data Protection Regulation (since 2016); an international automotive supplier in reorganizing group-internal data transfers after the end of Safe Harbor, on the introduction of new IT systems including cloud computing as well as on data transfers to the U.S. for defense in civil lawsuits and pre-trial discovery (since 2015); Bosch on data protection issues of the internal investigation as well as regulatory proceedings and litigation in Germany and abroad regarding alleged manipulation of engine control units in diesel vehicles (since 2015); as well as international credit institutions on data transfers to U.S. authorities including requests for legal assistance (2014/2015; 2016/2017). In addition, she advised an insurance company within the scope of a restructuring project on group-internal data flows, consent and profiling (since 2017); an industry association on facial recognition technology and biometric data (2018); and a gambling service provider on the notion and duties of controller as opposed to processor (2018). In M&A transactions, she supported a media group (2014) as well as a chemical company (2015) on the spin-off of customer contracts, customer data and a customer database.

Her compliance and internal investigations practice includes in particular advising a media company (since 2014) and a private hospital operator (2014-2016) on internal investigations regarding the social security status of a considerable number of freelancers ("false self-employment"), including authority and criminal proceedings, as well as advising an international supplier of engineering services in a World Bank investigation on corruption and bidding fraud related to a World Bank financed construction project in Africa (2015).