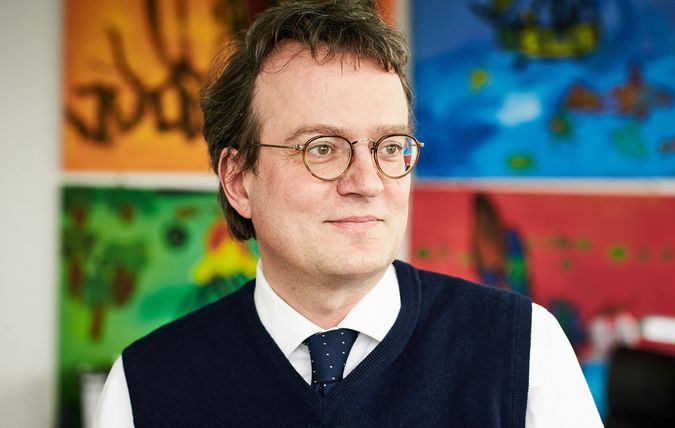 In 2018 Johannes acted for Aareal Bank with regards to its acquisition of Düsseldorfer Hypothekenbank, and for Dexia Crédit Local with regards to its divestiture of Dexia Kommunalbank Deutschland. Previously, Johannes recently acted for BAWAG on its IPO on the Vienna Stock Exchange (2017), for BCPE with regard to its acquisition of Fidor Bank (2016), for Deutsche Pfandbriefbank AG in a dual track process which resulted in its IPO (2015), and for Hypo Real Estate Holding AG in its divestiture of DEPFA BANK plc (Ireland) to FMS Wertmanagement AöR (2014). He advised Aareal Bank AG on the divestiture of its retail business to Deutsche Postbank, and on its acquisition of Corealcredit Bank AG (2013), followed by Coreal's integration into the Aareal-Group (2014). 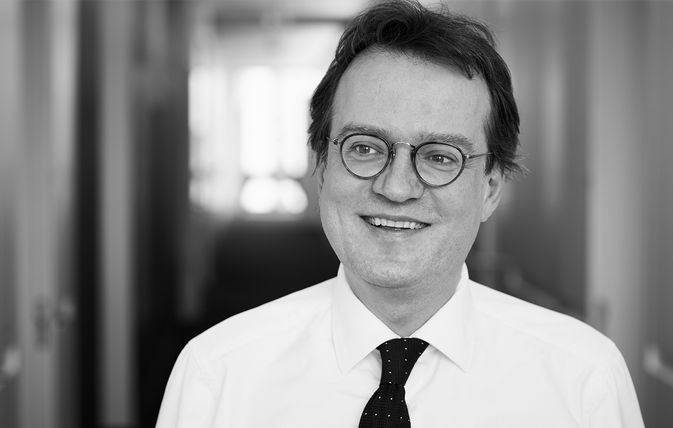