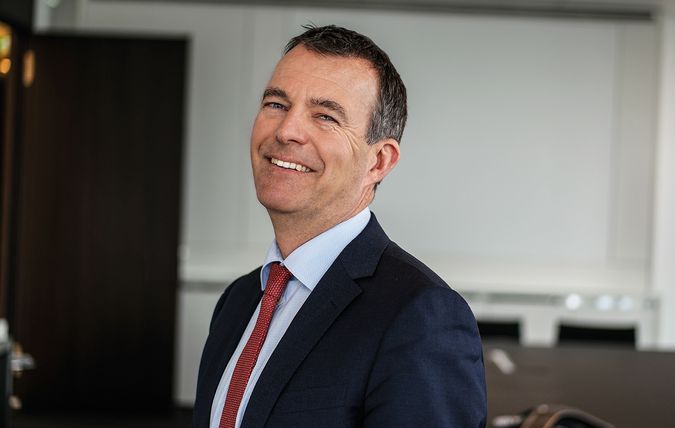 Since 2007, Hansi has held a teaching position for "Mergers and Acquisitions" at the Ludwig Maximilian University (LMU) of Munich, and in 2014, he was awarded an honorary professorship by LMU. Hansi is a member of the International Bar Association (Corporate and M&A Law Committee). In addition, he gives lectures on Mergers and Acquisitions and Private Equity in Germany and abroad and also gives guest lectures at the University of Michigan.

Hansi is nominated by "Who's Who Legal" in Germany as the "Most Regarded M&A Lawyer 2019" and worldwide the "M&A Lawyer of the year 2020". WirtschaftsWoche ranks him in the All-Stars-category first in M&A. Since 2013, Chambers has ranked him in the First Tier of leading German lawyers each for Corporate/M&A (High End Capability) and Private Equity.