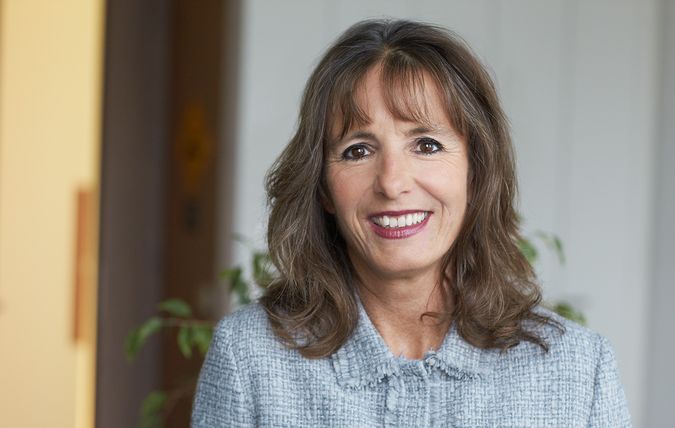 Petra frequently advises and represents a wide range of listed and unlisted companies, and investors in complex corporate and antitrust litigation matters before the national courts, including the conclusion of settlement agreements. She has considerable experience in shareholder compensation appraisal proceedings as well as disputes involving stock corporations and limited-liability companies. In addition, she advises corporate clients on structuring measures and critical shareholders' meetings (e.g. squeeze-outs and enterprise agreements).

For many years, Petra has represented foreign and domestic clients across a wide range of industries in numerous appraisal proceedings. Among the most prominent in which Petra has been active are the appraisal proceedings in connection with certain structural measures (squeeze-out and enterprise agreement) following the takeover of Schering by Bayer, the merger between T-Online International and Deutsche Telekom, enterprise agreements between Deutsche Bank and Postbank, and between GEA Group and mg technologies, and the merger between VEW and RWE. The latter proceedings were terminated by way of settlement allowing RWE to deliver additional RWE shares instead of cash to the former shareholders of VEW. 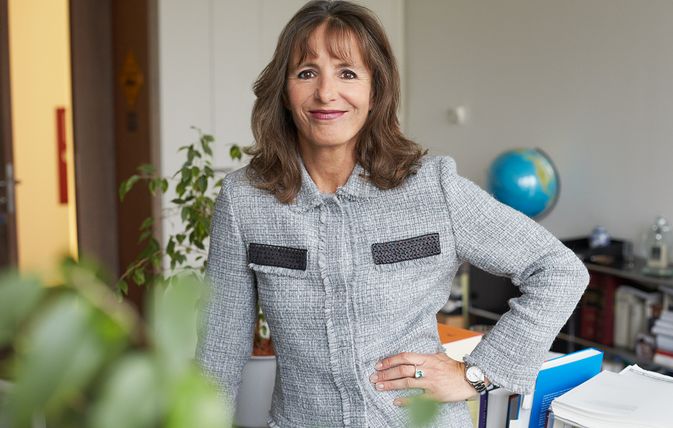 Another focus of Petra's work is corporate disputes with a particular emphasis on the representation of corporations against actions for the avoidance of shareholders' resolutions, especially on structural measures, the distribution of profits and the approval of the actions of the board members. She also advises clients on complex disputes among shareholders. Recent highlights include representing METRO AG against the action of a shareholder regarding the shareholders' meeting resolution on the distribution of profits, and HELIOS Kreiskrankenhaus Gotha/Ohrdruf GmbH in several disputes initiated by its municipal co-shareholders.

In structural measures and shareholders' meetings, Petra recently advised Deutsche Bank on the squeeze-out at Postbank and KKR on the merger squeeze-out at WMF.

Those who think they have no time for bodily exercise will sooner or later have to find time for illness. (Chinese saying)