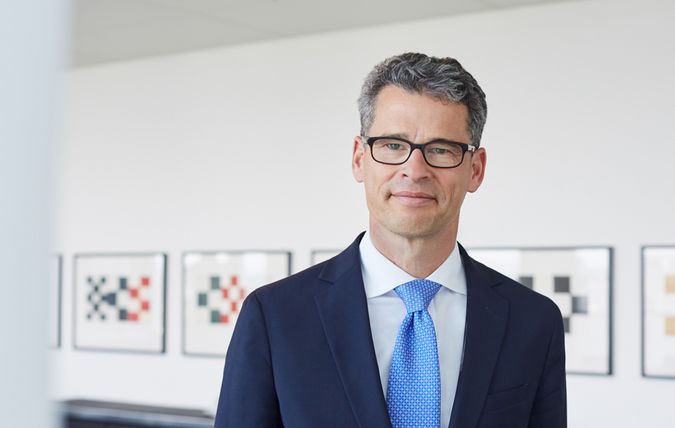 Georg advises on cross-border M&A transactions as well as corporate reorganizations, in particular in the energy and real estate sector.

In addition, Georg is admitted as a civil law notary with office in Frankfurt am Main with a particular focus on the handling of M&A transactions and corporate reorganizations (such as spin-offs, mergers or changes of legal form, also in cross-border situations) as well as shareholder meetings of private and public companies. He also acts as notary in the context of major real estate transactions, in particular portfolio deals. 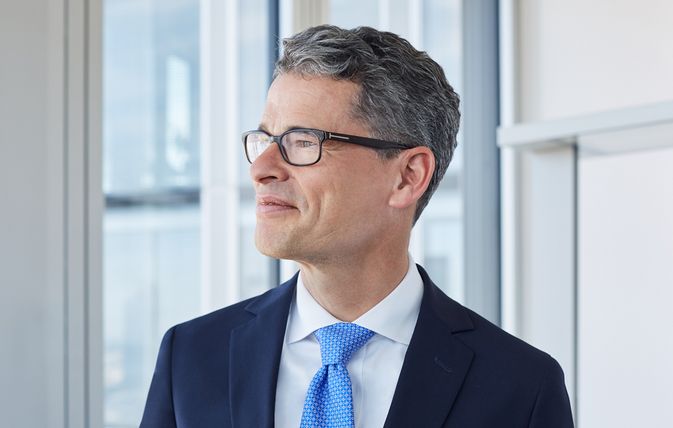 Hengeler Mueller advises Qonto on the acquisition of Penta