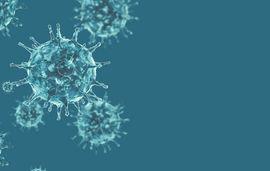 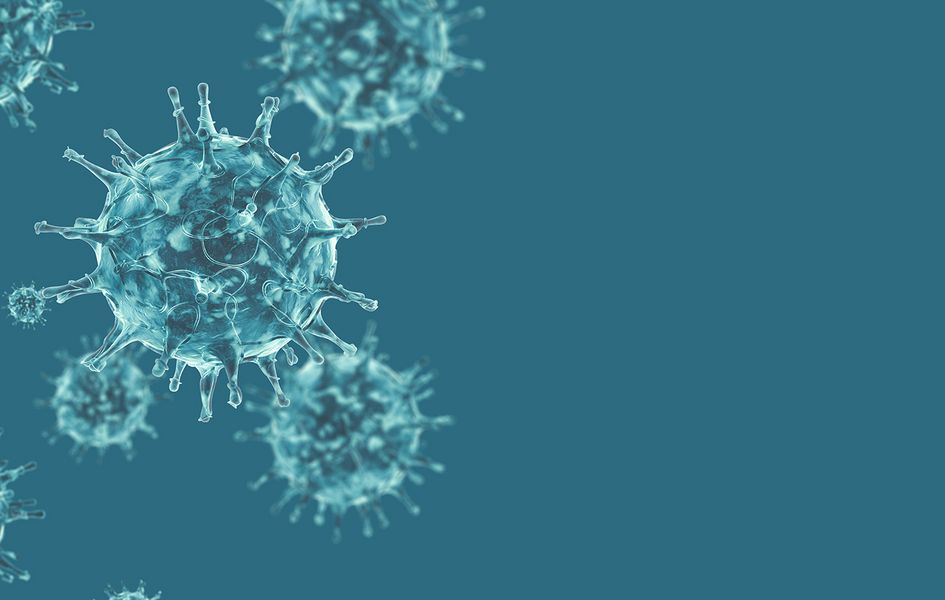 State aid during the Coronavirus crisis

The spread of the SARS-CoV-2 Coronavirus requires rapid and determined government action. Economic stimulus, emergency programs and financial support by the member states must be designed in accordance with State aid rules. The European Commission has set up short-term programs to combat the economic consequences of the Coronavirus1 and temporary measures to facilitate the measures of the EU member states.

On 12 March 2020, the Commission approved the first State aid to compensate effects of the Coronavirus incurred for event organizers in Denmark (SA.56685)2. The decision shows the way for further measures adopted by member states. Firstly, the Commission approved the State aid within 24 hours, thereby signaling the expected cooperative and rapid processing of aid notifications. Secondly, the Commission has applied a legal exception previously only applied in extreme exceptional circumstances, particularly after the terrorist attacks in September 2001 and the closure of airspace due to the eruption of the Eyjafjallajökull volcano in 2010. The Commission did not consider a general non-application of EU State aid rules - as it did in the 2008/2009 financial crisis. Such action would also require an amendment to the EU treaty. Germany has recently announced its first stimulus package called "Solidarity Fund".

Since 10 March 2020, the Commission has published a number of documents on the application and interpretation of EU State aid rules in connection with the Corona crisis, in particular:

In connection with the Coronavirus, the Commission will apply two exceptions to the prohibition of aid under Article 107 (1) of the Treaty on the Functioning of the European Union (TFEU):

The European level has not yet applied a further exemption in the context of the Coronavirus, a decision of the Council of Ministers pursuant to Art. 108 Paras. (2) and (3) TFEU. According to this, the Council, at the request of a member state, can - unanimously - “override” an imminent prohibition decision by the Commission if exceptional circumstances justify such a decision. In these cases, the state supervisory authority for compatibility with the internal market is exceptionally not with the Commission but with the Council. As an exception, the regulation is to be interpreted strictly. In the past there were no (published) corresponding decisions by the Council and currently the EU institutions have not taken this route for the time being.

The Commission has recently classified the following cases as an extraordinary event (Art. 107 (2) (b) TFEU):

State aid to "remedy a significant disturbance in the economic life of a member state" may, in accordance with Article 107 (3) (b) old. 2 TFEU, be regarded as compatible with the internal market. The Commission applied this exemption in particular in the financial market and economic crisis.