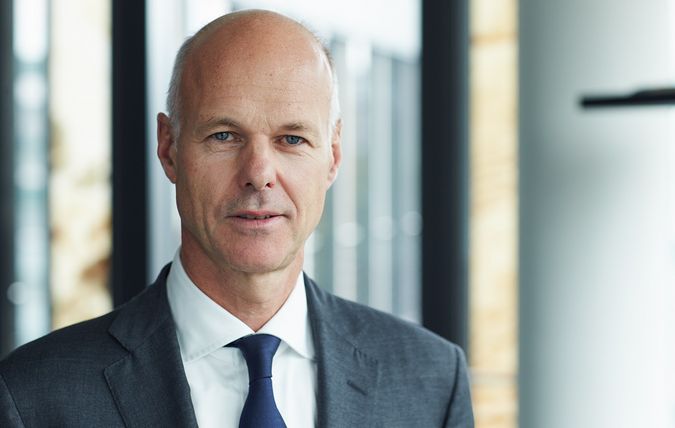 Hans-Jörg has worked as a lawyer in Brussels for over 20 years. He has a broad competition practice, which includes advising on European merger control, European antitrust law und European state aid law. He represents European and other international companies in proceedings before the European Commission and the European Court of Justice.

Hans-Jörg has been involved in some of the most complex and important proceedings in Brussels, and continues to be. A few examples are:

Hengeler Mueller advises KKR on sale of 25.1% stake in HENSOLDT to KfW