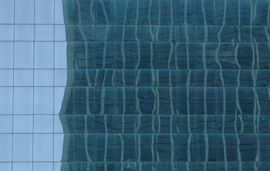 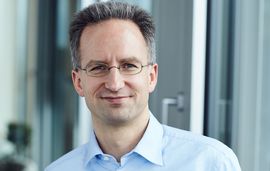 Under CRD IV, institutions are required to have in place a remuneration policy for all employees and members of the management body.  From 1 January 2017, the EBA’s Guidelines on sound remuneration policies (EBA/GL/2015/22) apply in replacement of the former CEBS guidelines.  In Germany, a regulation governing the supervisory requirements for remuneration policies (Institutsvergütungsverordnung – the "Remuneration Regulation") supplements the statutory rules included in the German Banking Act (KWG).  The process to amend the Remuneration Regulation was launched in August 2016.  On 19 January 2017, the German Federal Financial Services Supervisory Authority (Bundesanstalt für Finanzdienstleistungsaufsicht – "BaFin") published a revised draft of the amendments to the Remuneration Regulation.  We expect that the changes will be promulgated in February 2017 and enter into force on 1 March 2017.

Allowances paid to expatriate staff or allowances for assuming a specific function on a temporary basis shall in certain circumstances continue to qualify as fixed remuneration components.

Under the new version of the Remuneration Regulation, retention bonuses may only be awarded in exceptional cases and subject to strict requirements. In particular, they will be treated as variable remuneration for purposes of the bonus cap. This will limit the situations where retention bonuses can practically be used for staff whose variable remuneration already represents a significant portion of their total compensation.

Application of the new standards from March 2017