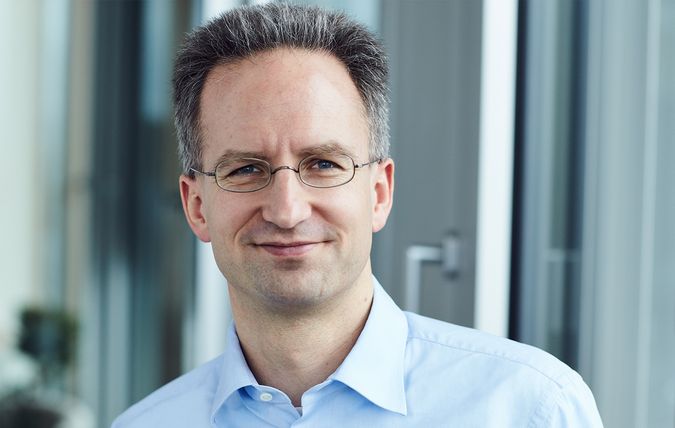 Christian advises companies in all aspects of employment law. Besides advising on the employment and pension aspects of M&A transactions and reorganisations, he assists employers in negotiations with unions and works councils, and advises on complex collective and individual employment law matters. His other specialties include the structuring of, and amendments to, company pension systems, advice on company co-determination systems, and  matters relating to management board members and managing directors. He also advises on the employment law aspects of internal investigations and compliance measures, and represents his clients in employment litigation.

Recent highlights of M&A transactions, in which Christian has dealt with the employment and pension matters, include: State Street's acquisition of Dealis Fund Operations (2015/2016), the divestiture of RWE DEA by RWE AG (2014/2015), the separation and sale of the Heat Exchanger business by GEA Group AG (2013/2014), as well as Bosch's exit from the solar industry (2013/2014). 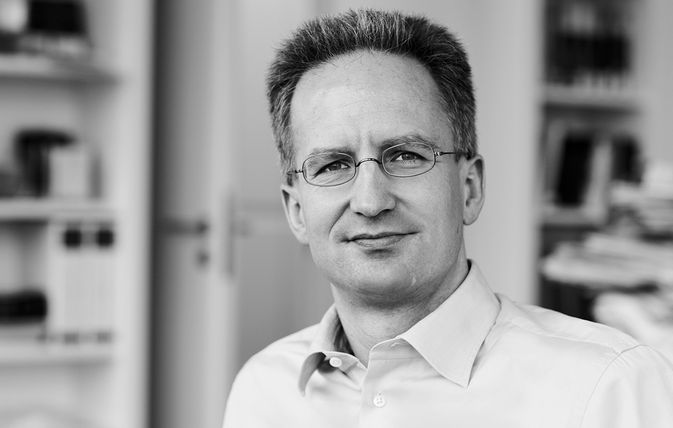 Recently, Christian advised on the employment aspects of the following: the reorganisation of RWE group (2015/2016), the implementation of Deutsche Bank's new strategy (2015/2016) as well as GlaxoSmithKline's integration of different businesses acquired from Novartis (2014/2015). He also advised Siemens on the spin-off of company pension obligations in its healthcare business (2015/2016).

Christian recently undertook negotiations with unions and works councils on behalf of Deutsche Bank, Bosch group, GlaxoSmithKline, Standard Life as well as BHF-BANK. He also advised Deutsche Bank on the employment law aspects arising in connection with the LIBOR matter and breaches of US sanctions laws as well as Bosch on an internal investigation and on administrative and court proceedings in Germany and abroad relating to alleged manipulations of control units for diesel vehicles.

Christian holds a teaching position at Georg-August-University of Göttingen and is the author of various publications.

Hengeler Mueller advises Komatsu on the acquisition of GHH Group