Markus advises clients on European and German competition law. He spends much of his time defending companies in cartel cases, which may entail very substantial fines that can sometimes pose a threat to a company's financial viability. Markus assists clients with establishing the underlying facts (internal investigations), works with them to develop the most viable defence strategy, and represents them before the European Commission, the German Federal Cartel Office, as well as the European and German courts. Markus has substantial expertise with respect to leniency applications and settlement negotiations, both at a European and German level. Recently, he has been involved in major international cartel investigations pursued by the European Commission, the US Department of Justice, and the Japanese Fair Trade Commission. His track record includes several cases in the auto parts sector (Thermal Systems, Exhausts, Acoustically Effective Components). He also represented clients in the PU Foam and Candle Wax investigations.

Markus frequently advises clients in merger control cases before the European Commission and the Federal Cartel Office, and coordinates merger control approval processes for them world-wide. He assists clients in assessing the merger control risk that their transaction may pose and in developing a strategy for negotiating appropriate risk sharing provisions in their deal. In recent years, Markus has represented Siemens in a case involving the formation of a joint venture together with Wood Group. He also assisted Talanx with respect to its acquisition of Warta, a Polish insurance group, and worked with RWE when the company acquired the Dutch utility Essent. He advised Austrian Airlines with respect to the takeover by Deutsche Lufthansa. 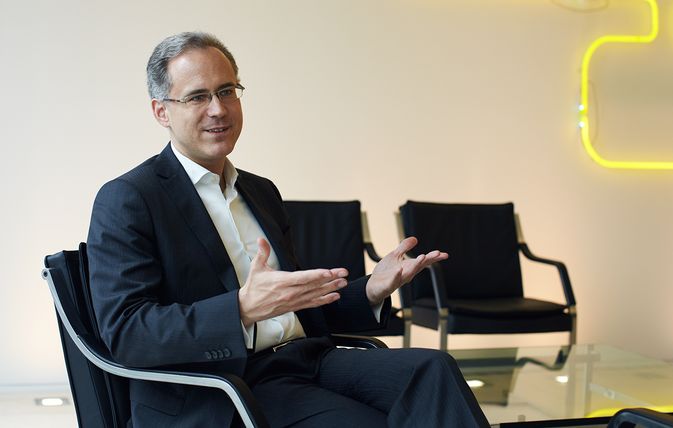 Markus provides advice to clients on the rules concerning the abuse of a dominant position and on distribution systems. He also counsels clients more generally with respect to competition law compliance.

Markus advises clients across a range of diverse industries. He has particular expertise in the insurance sector, where he frequently counsels on the specific competition law issues raised in the context of insurance distribution and insurance pools. For many years, he has also assisted insurance companies in merger control proceedings.

Hengeler Mueller advises LEG on acquisition of more than 6,000 apartments from Deutsche Wohnen