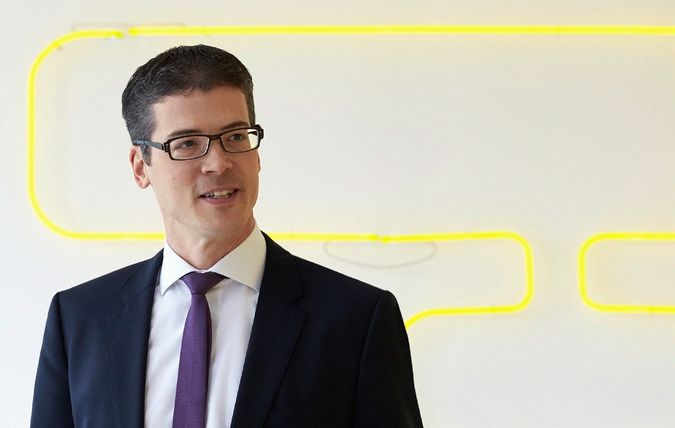 Daniel advises various national and international companies on all areas of competition and energy law. In energy matters, he supports investors and energy supply companies in M&A transactions and advises clients at all market levels on regulatory issues. He regularly represents clients before the regulatory authorities and courts.

In competition matters, Daniel mainly focusses on the representation of companies in cartel damage claims and their extrajudicial conflict resolution. He also represents companies before cartel authorities and the courts in cartel proceedings, and advises clients on antitrust compliance issues.

Daniel has been involved in a wide range of energy transactions. Most recently, he has been involved in the acquisition of Erdgasversorgungsgesellschaft Thüringen-Sachsen mbH from E.ON and VNG (2015), as well as in TenneT's DolWin3 joint venture (construction and operation of an offshore connection line) with Copenhagen Infrastructure Partners (CIP) in 2014. Some of his previous M&A transaction-mandates include E.ON on the sale of Thüga AG in 2009 and the sale of its gas transmission network operator Open Grid Europe in 2012, TenneT TSO GmbH on the acquisition of an extra high-voltage transmission network from E.ON (2009), and RWE on the sale of Thyssengas GmbH (2010). 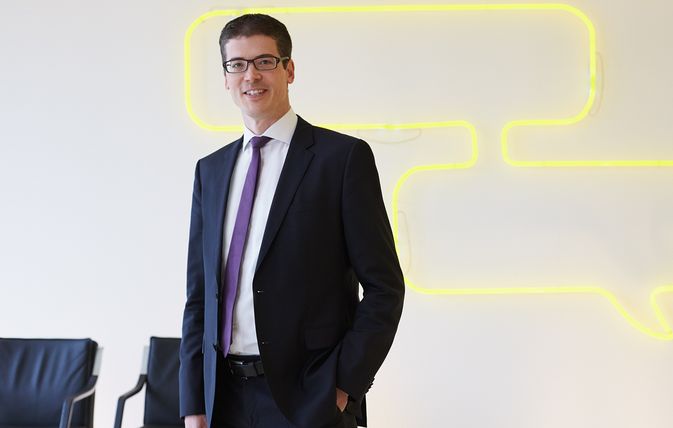 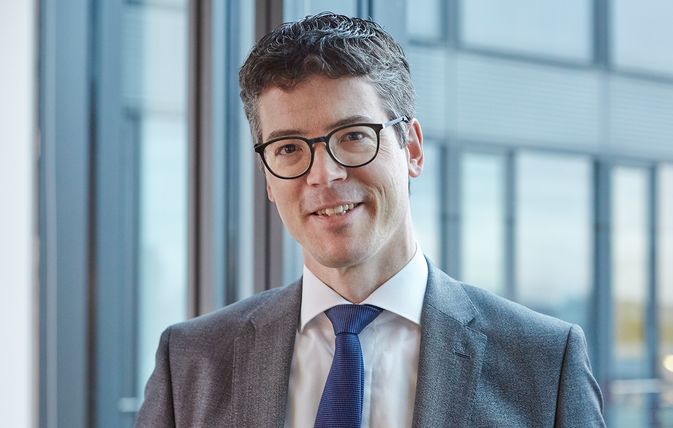 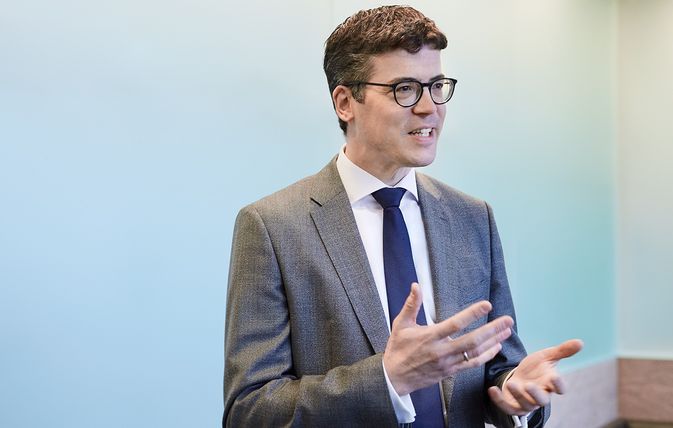 In addition, Daniel advises transmission system, distribution system and storage operators, their customers and operators of power generation facilities in all regulatory aspects, in particular unbundling, tariff and access issues. His clients include DONG Energy, Statoil (jordgasTransport) and TenneT.

Using his competition law expertise, Daniel advised a German company in the so-called Pfleiderer-case before the European Court of Justice regarding the access to leniency statements and related documents by potential cartel damage claimants. He is currently advising Pilkington in several cartel damage claims against car glass manufacturers. He also acts as defence counsel, both in court cases as well as out-of-court negotiations, in a number of other cartel damage claim proceedings. His clients include companies from the automotive (manufacturers and suppliers), energy and manufacturing sectors.

In addition to to his legal practice, Daniel is a lecturer on energy law at the Technical University of Berlin and has published numerous articles on competition and energy law.

Hengeler Mueller advises Fortum in Takeover Offer to Shareholders of Uniper SE and E.ON's Acceptance of the Offer