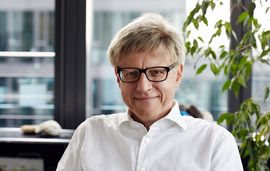 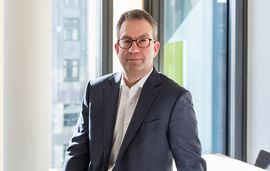 On 31 January 2011, Intel Corporation concluded the acquisition of the Wireless Solutions business of Infineon Technologies AG, which had been agreed at the end of August last year.

Hengeler Mueller advised Intel on this transaction and coordinated in Europe the carve-out and integration of the previously dependent business unit. In so doing, Hengeler Mueller acted together with its established best friends network of leading European law firms.