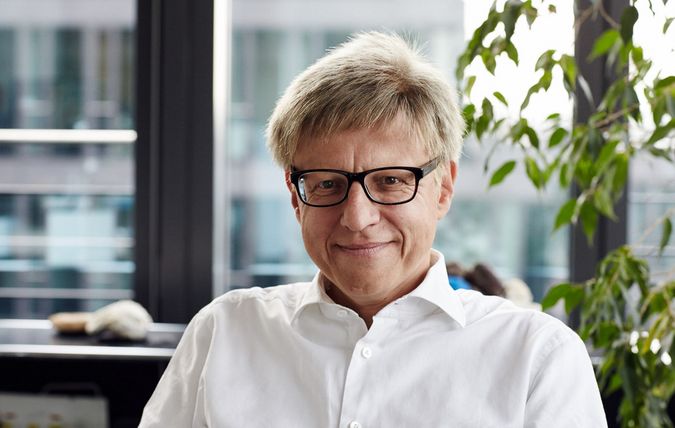 Matthias advises clients in complex transactions, specifically joint ventures and international M&A projects which require bespoke structures. His experience also covers corporate law advice and arbitration. Working as part of a team with his clients, Matthias' practice focuses on developing conclusive solutions to achieve their economic goals, analyzing different structural options and weighing up the pros and cons beyond the legal issues. 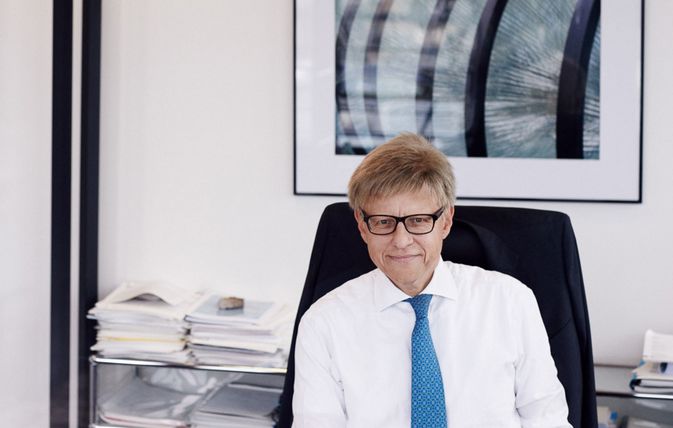 He is also active in public M&A, such as in the merger of Linde and Praxair (2018), the defence of K+S AG when Potash Corp. launched a takeover approach (2015), and the takeover of Tognum by Rolls-Royce and Daimler followed by a takeover squeeze out and the full acquisition by Rolls-Royce, including structural integration.

Matthias regularly advises on joint ventures, either in operative businesses or for R&D purposes, and in all stages starting from the formation and ongoing cooperation up to termination. Often, these joint ventures play a structural role in implementing transactions, such as the cooperation between RWE and numerous infrastructure investors on the backbone grid Amprion (2010-2011), between Rolls-Royce and Daimler regarding the takeover of Tognum (2010), or the downstream business combination of Shell and Dea (2000-2002).