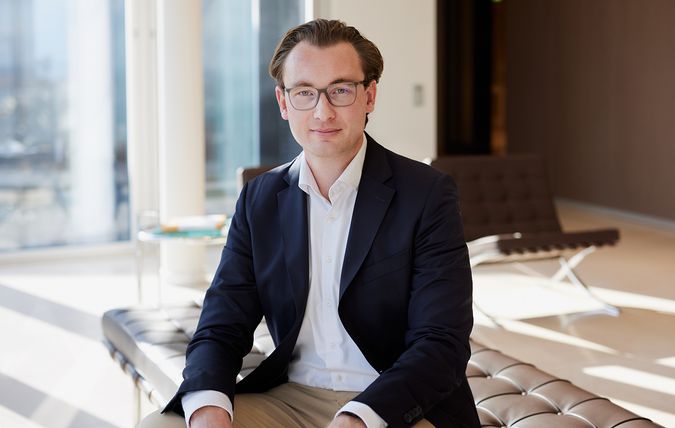 Pierre is manager in our Legal Tech Center, which develops digitalization strategies and manages projects. In this role, he oversees digitalization projects from the exploratory stage through procurement and rollout.

Furthermore, he is an experienced project manager who supports our deal teams in all phases of the projects, creates transparent reporting tools and implements steering tools. Pierre Zickert introduced the in-house project management platform "HM Connect" and continues to oversee its expansion and application for a variety of mandates.

He is a lecturer in Legal Tech at Friedrich Schiller University in Jena. He regularly publishes articles and is a frequent speaker.

Previously, he advised as an Associate with a focus on M&A and Financing on a variety of major transactional mandates, which forms the basis of his experience in the application of legal tech, legal project management and digital transformation.

Hengeler Mueller, as part of an integrated team with Slaughter and May, Bredin Prat and De Brauw Blackstone Westbroek, advises Tata Steel Group on its 50/50 Joint Venture with thyssenkrupp AG