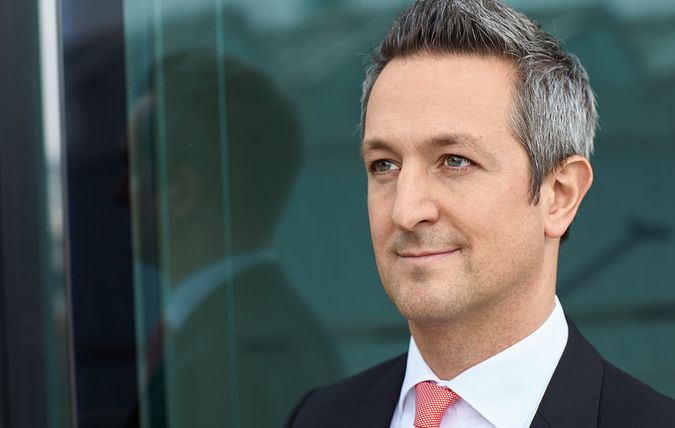 Oliver advises a wide range of clients on all aspects of corporate law, with a focus on restructurings, joint ventures and public takeovers. He also has broad experience in advising clients on corporate governance and in corporate litigation cases.

In corporate litigation, Oliver recently advised HELIOS on the acquisition of shares in the district hospital Gotha/Ohrdruf, held by the District of Gotha and the City of Ohrdruf, and represented HELIOS Kreiskrankenhaus Gotha/Ohrdruf GmbH in a number of legal proceedings against the co-shareholders of HELIOS (2013-2015). Oliver also specializes in disputes in connection with shareholder meetings, such as shareholder claims, appraisal proceedings and special audits. 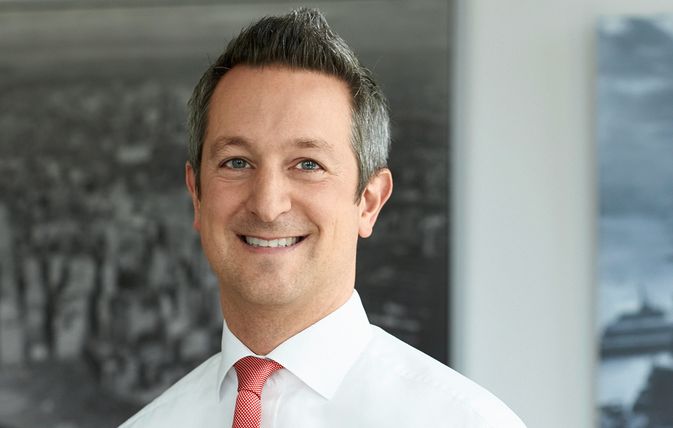 Oliver teaches corporate law at the Goethe University of Frankfurt and has published several articles in this field of law.