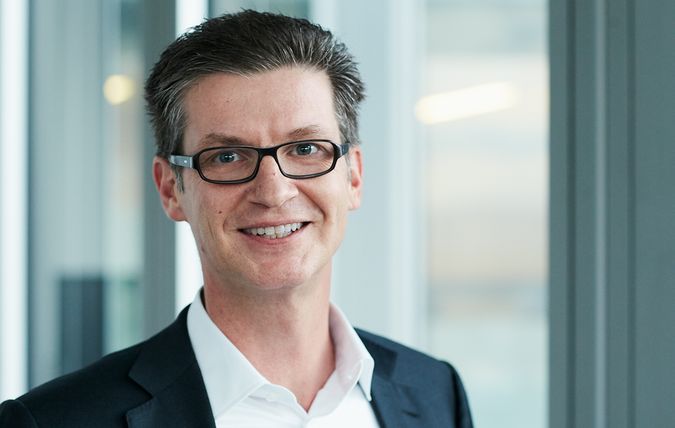 Bernd has a particular emphasis on public takeovers. During the last 15 years, he has been involved in more than 20 contested and uncontested high-profile takeover transactions advising either the bidder or the boards of the target company.

Recently, Bernd advised KB Holding on the bid for Vossloh AG (2015) and LEG Immobilien on the proposed bid for the company by Deutsche Wohnen (2015). Other highlights include advising Melrose PLC in connection with the takeover of Elster Group (2014), and Hochtief in connection with the defence against ACS' unsolicited offer (2010). Bernd has also acted for private equity clients, such as KKR on its bids for WMF AG (2012) and Versatel AG (2011).

Bernd also advises on private acquisitions and disposals as well as multi-jurisdictional carve-out transactions. His recent highlight transactions include advising on Melrose's sale of Elster Group to Honeywell (2016), the sale of the sports marketing company UFA Sports by RTL to Lagardère (2015), Neiman Marcus Group's acquisition of the online fashion retailer mytheresa.com (2014), and the sale of various photovoltaic activities by Bosch to Solarworld (2013) and the Taiwanese company Sunrise Global (2014).