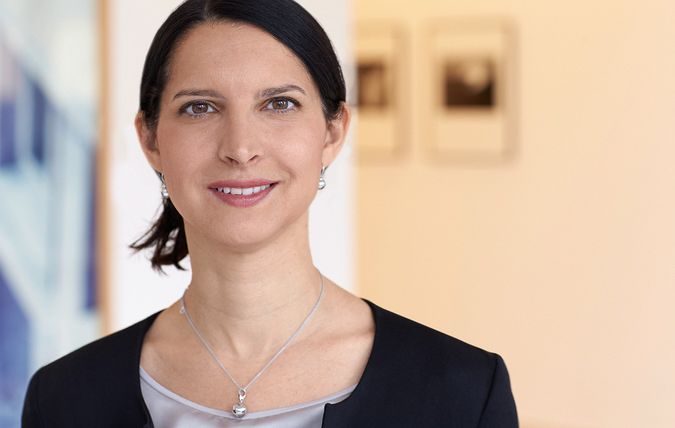 Cecilia practices capital markets law, and has particular experience in advising companies and bank syndicates in a wide variety of equity capital markets transactions. This covers i.a. IPOs (including dual track transactions), capital increases requiring a prospectus, private placements, corporate reorganizations and transactions involving an admission to trading on a stock exchange. Recent transactions on which she has advised include: the listing of Siemens Energy AG following the spin-off of Siemens’ energy business (2020); the IPOs of  Cherry (2021), Knorr-Bremse (2018), Bawag (2017), innogy (2016) and EDAG (2015); the merger of Linde and Praxair and the listing of the resulting parent company (2017-2018); the spin-off and listing of METRO Wholesale & Food Specialist AG (2017); the private placement with stock exchange admission of Hella KGaA Hueck & Co. (2014); a high yield bond issuance by GEA Heat Exchangers in order to support the selling process (stapled financing, 2014) and the planned IPOs of Xella International, CBR Fashion and Douglas (all in 2015) as well as of Springer Science (2013), all in the context of dual track processes. 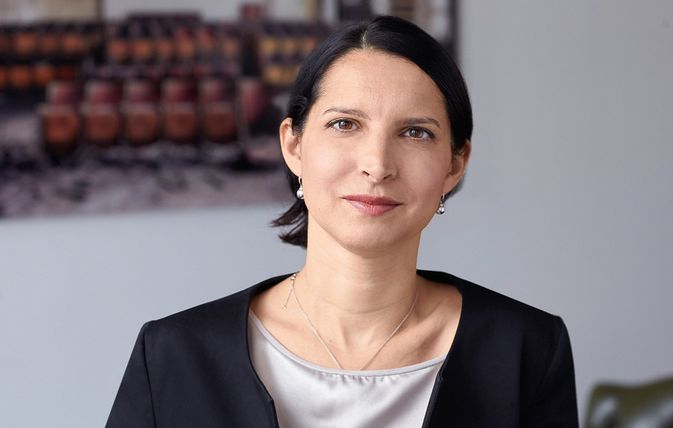 Other transactions in which she has previously been involved include the dual track process of Takko Fashion (IPO Track, 2010), a high yield bond issuance by Phoenix Pharmahandel (2010), the planned IPO of Hochtief Concessions (2009), the IPOs of Homag (2007), Demag Cranes (2006) and Wincor Nixdorf (2004), as well as the spin-off and stock exchange admission of Lanxess (2006) and the capital increase with subscription rights of Pfleiderer (2006).