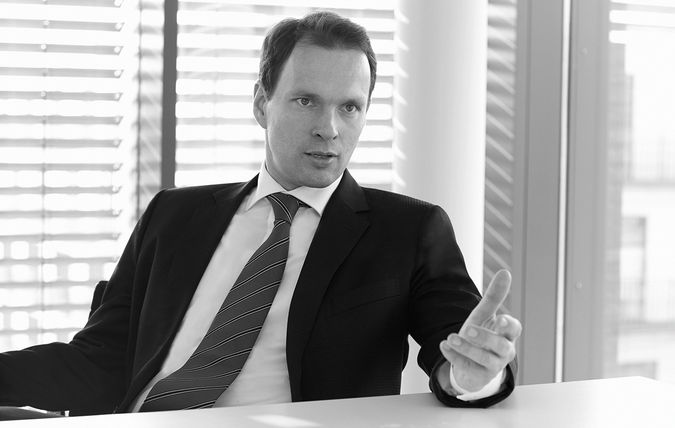 He specialises in the energy industry, and is especially active in renewable energy. Since 2009, Andreas has advised the Danish company Ørsted (formerly: DONG Energy) and several investors on the establishment, acquisition, and disposal of offshore wind farms, most recently for the projects Borkum Riffgrund I and II, Gode Wind 01, Gode Wind 02, Meerwind and Veja Mate. In addition, he has assisted clients in the realisation of projects for solar energy parks, conventional power plants and gas storage facilities.

Alongside energy and corporate law issues that arise in M&A transactions, Andreas also advises clients on construction and operations contracts. He is familiar with standard form contracts commonly used in the industry, but also has years of experience constructing individual contracts tailored to clients' needs. In the offshore field, he has negotiated construction contracts for the wind farms Riffgat, BARD Offshore I, Deutsche Bucht, Wikinger and Global Tech. He is also familiar with administrative approval processes and regulatory law requirements for planning and implementing projects in the energy sector. 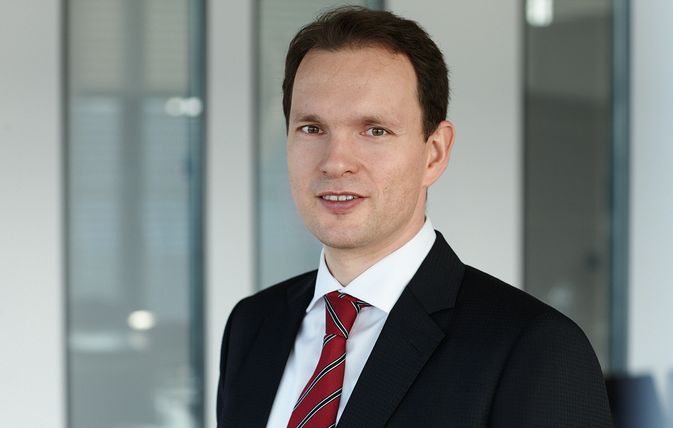 Andreas represented leading German and European companies in national and international arbitration proceedings relating to gas supply contracts and the construction and use of gas storage facilities. He also assisted clients in settling construction disputes and in cases involving the use of industrial property.

In corporate law, Andreas has advised companies on various reorganisations (e. g., mergers and a planned restructuring of a German family-owned company from a GmbH & Co. KG to a KGaA), the founding of a Netherlands SE in a merger involving German and Czech companies, as well as general matters relating to corporate governance.

Andreas Breier has been an adjunct member of the Combined Legal Examination Office of the states Berlin and Brandenburg since 2012. He works regularly as an examiner for the State Oral Exams in the civil law and conflict of laws area. In addition to his legal roles, Andreas Breier is an enthusiastic chess player, and is active in the German chess team SK König Tegel as well as the Spanish team C'an Tiu – Sa Dragonera.