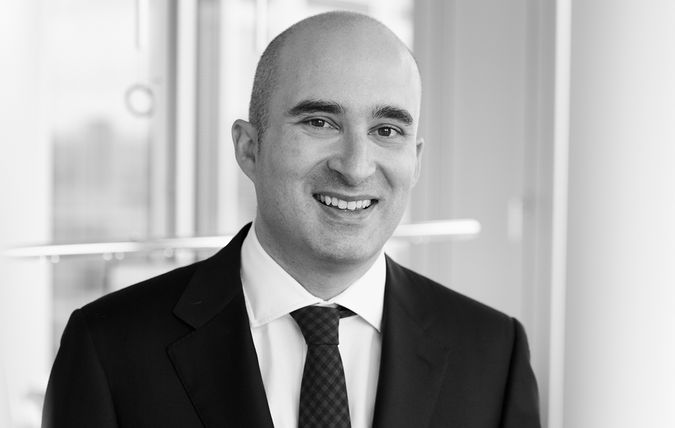 Alexander's previous transactions include the listings/IPOs of Siemens Energy, Austrian BAWAG Group, Cherry, Deutsche Pfandbriefbank and innogy, where he acted as issuer's counsel. His work has included numerous capital increases, including the € 2.73bn and € 2.34bn capital increases of Siemens Healthineers in connection with the Varian acquisition, the € 450m capital increase of Covestro, the € 280m rights offering of VTG, and the € 8bn rights offerings/capital raises of Deutsche Bank. The equity linked transactions on which he advised the issuers include the € 500m non-dilutive convertible bond of adidas, the US$ 500m senior bond with warrant units of Brenntag and the public exchange program for warrants in relation to a US$ 3bn senior bond with warrant units of Siemens.

Alexander advises financial institutions on capital market transactions that are often driven by specific regulatory considerations. Besides equity capital market transactions, he structured, for example, standard templates for additional tier 1 capital instruments (AT1) for the German Banking Association (Bundesverband deutscher Banken) in a joint working group with banks, as well as standard templates for restricted tier 1 capital instruments (RT1) under Solvency II for the German Insurance Association (Gesamtverband der Deutschen Versicherungswirtschaft e.V.) in a joint working group with insurers. His work on bonds for financial institutions has included various issuances of AT1 instruments by BAWAG Group, Commerzbank and Deutsche Bank, both US$ 1.25bn/€1.25bn dual tranche RT1 bonds in 144A/Reg S format issued by Allianz as well as other (subordinated) capital instruments issued by banks and insurers.

Alexander was also involved in the transactions of Hypo Real Estate and WestLB in the context of the stabilization of the financial markets, including the establishment of their respective bad banks, and advised the German Federal Ministry of Finance on the structuring of the European Financial Stability Facility (EFSF).

Hengeler Mueller advises on the IPO of IONOS Group