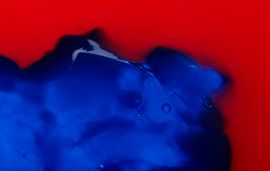 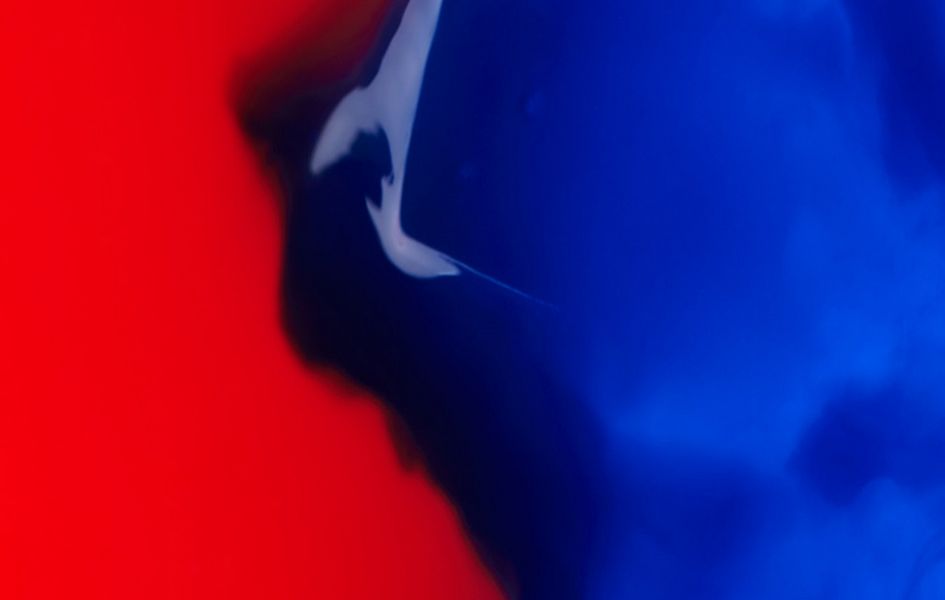 By voting "Leave" on 23 June 2016, the people of the United Kingdom (UK) paved the way for their country’s exit from the European Union (EU). But official notification to the European Council of the intention to leave is just the first step for the UK on what will be a long, tortuous road to a negotiated exit, provided for in Article 50 of the Treaty on European Union. Exit negotiators will also have to try and find solutions that facilitate a homogenous European pharmaceuticals law, underpin the future of European healthcare policy and protect UK-based pharmaceutical companies and the National Health Service (NHS).

The European regulatory framework for clinical trials is undergoing major changes. In accordance with Regulation (EU) No 536/2014, it is in the process of being gradually simplified and harmonised by 2021. Once its exit from the EU has taken effect (and, in practice, even before then) the UK will no longer participate in this development process. For this reason, it will be of paramount importance for the UK to ensure that the legal and ethical standards applicable to clinical trials in the EU are met at all times, either by way of concluding a treaty with the EU or by establishing a separate legal framework.

At present, clinical research and development in the UK are predominantly funded and supported by EU subsidies. It is inconceivable that current research levels can be maintained without these funds. Moreover, after its exit, the UK will no longer participate in the EU’s fundamental research programmes. In the view of most independent experts, this would create a serious setback for the European research and innovation objectives that have so far been pursued jointly under EU programmes, such as the "Horizon 2020" framework programme. Clearly, it is essential that both sides agree on a cooperation model as part of the exit negotiations.

In 1993, EU member states mutually agreed that the European Medicines Agency (EMA), established under Regulation (EEC) No 2309/93, would be based in London. That decision was reached on the principle of loyal cooperation established in EU law, under which all member states are obliged to ensure that each member state receives a fair and proportionate share of EU bodies and agencies. If and when the UK leaves the EU, it will probably be required under public international law, and it would certainly make sense in political terms, to resolve that the EMA be relocated to another EU member state. As home to the German Federal Institute for Drugs and Medical Devices (Bundesinstitut für Arzneimittel und Medizinprodukte) with its approx. 1,100 employees as well as the German Medicines Manufacturers' Association (Bundesverband der Arzneimittelhersteller), Bonn is currently among the cities where the EMA might potentially be relocated.

Regardless of the EMA’s future, leaving the EU will probably weaken the UK, and in particular, London, as a base for pharmaceutical companies. Since the EU will cease to pay subsidies, experts also anticipate adverse effects for the NHS, which raises the primary concern of job cuts in the healthcare sector. In addition, state funding for medical research institutions will presumably be reduced, which could lead to a brain drain of research talent from the UK to the EU and elsewhere. The extent to which these imminent cuts and losses can be averted, or at least minimised, through cooperation between the UK and the EU is a matter that needs to be addressed in the exit negotiations.

The UK's exit from the European Union has numerous implications for the pharmaceutical and healthcare sectors, the scale and impact of which are not yet quantifiable. While it should  be possible to perform a legal analysis of the probable consequences during and after the completion of exit negotiations, the economic ramifications of Brexit will not become clear until a few years have elapsed. We will closely monitor further developments and report on relevant outcomes for the pharmaceutical industry and the healthcare sector in Germany. Susanne Koch, Deniz Tschammler and Dirk Uwer