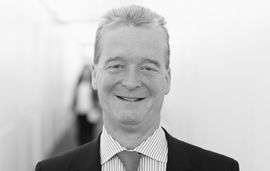 SMA Solar Technology AG, one of the major providers in the field of photovoltaic inverters, has made a public offering in the Federal Republic of Germany as well as private placements in certain other jurisdictions outside Germany and the US. The first day of trading on the official market (Prime Standard) of the Frankfurt Stock Exchange was on 27 June 2008. The offering volume (incl. over-allotment) amounts to 7.7 million shares and approx. 361.9 million euros.