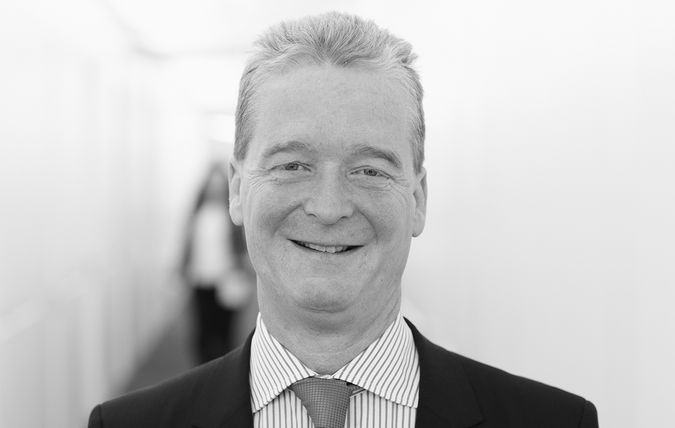 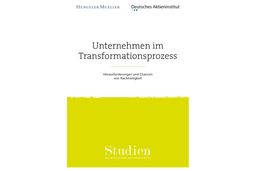 Wolfgang advises corporates and investors in all fields of capital markets law and corporate law. His advice in capital markets law includes capital markets transactions such as capital increases with our without preemptive rights; block trades, including structured block trades by a combination of a block trade and structured products such as exchangeable bonds; IPOs, bonds with warrants and convertible bonds, as well as questions on securities trading such as insider trading, ad-hoc disclosure, directors' dealings and voting rights notifications. In corporate law his particular emphasis is on advising corporates on their establishment, and on restructuring, as well as in the preparation and orchestrating general assemblies, especially complex and critical ones. In addition, Wolfgang is involved in take-overs, work on compliance matters and internal investigations. He has considerable experience in advising members of both the management and the supervisory board on liability issues.

Recent capital markets transactions that Wolfgang has worked on include: Exchange of the Siemens bonds with warrants in 2015, placement of Metro shares by Haniel in a combined ABO and exchangeable in 2015, capital increases by Axel Springer 2015, Commerzbank 2015, Lanxess 2014, Symrise 2014, ThyssenKrupp 2013, Commerzbank 2013, Linde 2012, Commerzbank 2012 (by contributing trust-preferred securities), Alno 2012, RWE 2011 (rights issue in connection with a placement of own shares), and Commerzbank 2011 (complex structure with an upfront placement of a special exchangeable followed by a rights issue). In addition, Wolfgang advised Deutsche Telekom on the capital markets aspects of the script dividend, facilitating this structure for the first time ever in the German market without a prospectus. He worked on the landmark IPOs of Deutsche Telekom, Infineon and Deutsche Börse. 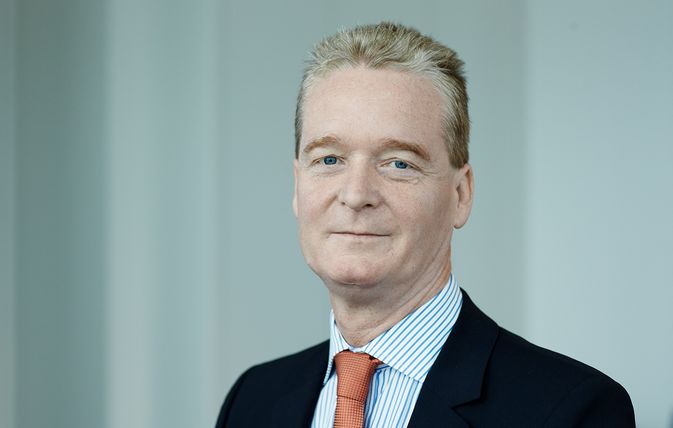 Wolfgang is the author and editor of several books and numerous articles on capital markets and corporate law.

Getting started is half of the whole thing (Aristoteles).