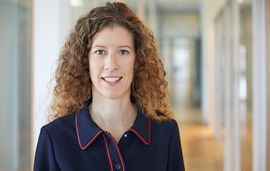 Serrala, a globally leading software specialist for the automation of financial processes and B2B payments strengthens its shareholder base with a new majority investor. Software investor Hg will be the new majority shareholder, while Waterland Private Equity ("Waterland") as well as Serrala’s founder family and management team will retain significant stakes in the company.

Waterland joined forces with Serrala’s founder family in 2016 to accelerate the company’s growth. Since then, Serrala has evolved from a German SME into a global B2B fintech with offices in Europe, North America and Asia. Backed by the strengthened shareholder structure, the fintech intends to expand its cloud-based services further and secure additional market share in the sectors of financial automation and B2B payments.

Hengeler Mueller had already advised Waterland on the initial investment in Serrala in 2016.