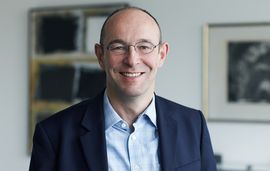 After more than seven months of examination the German Federal Cartel Office (Bundeskartellamt) has given clearance for the intended acquisition of OptiGroup AB's German paper distribution business bundled in Papyrus Deutschland GmbH & Co. KG by Inapa – Investimentos, Participações e Gestão, S.A.  With its subsidiary Papier Union GmbH Inapa is also active in the domestic paper wholesale business.  The merger, which had been notified in November 2018, has been cleared by the Bundeskartellamt after several extensions of the examination period without any conditions or obligations.