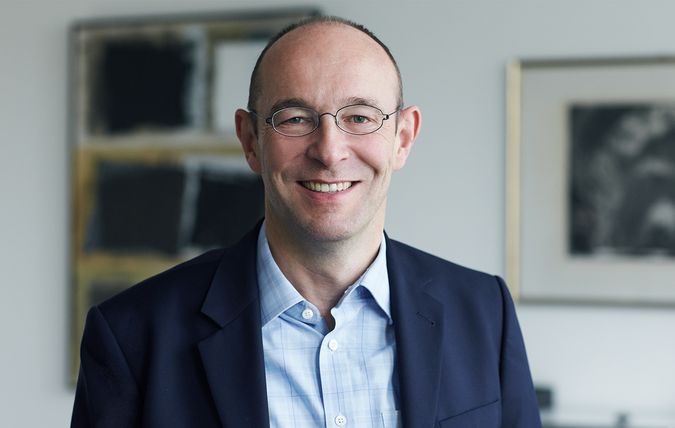 Christoph advises domestic and foreign companies in all areas of European and German competition law. 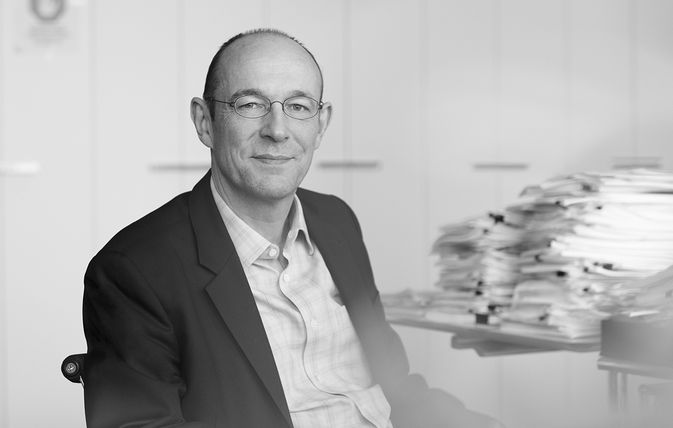 Advice on compliance issues is a core part of Christoph's practice. He has been active in numerous internal investigations, some of them unrelated to competition law. For instance, he is part of a Hengeler Mueller team advising Robert Bosch GmbH in the diesel emmissions matter.  In cartel cases, his practice covers the complete range of potential issues, including prevention, immunity applications, defence in cartel proceedings, negotiation of settlements, and appeals against cartel fines before domestic and European courts. Recent matters include cartels in the FMCG sector (roasted coffee, chocolate, sausage products, flour) and in steel. Christoph also advises and defends clients in cartel damages cases, for instance in cases relating to household detergents, CRT, and drugstore goods.

Christoph is a trusted advisor to several large companies in unilateral restrictions to competition (e.g. rebate design, long-term supply agreements). He recently represented an allegedly dominant company before several domestic courts against claims of abusive discrimination. He is also advising the hotel booking platform HRS on its conflict with the Federal Cartel Office and several European competition authorities.

Since 2006, Christoph has served as a Member of the Board and Treasurer of Studienvereinigung Kartellrecht, the association of German-speaking competition lawyers. He is honorary professor of Universität Osnabrück Law School, where he has been teaching since 2011, following an earlier teaching assignment at Bucerius Law School. Since 2011, Christoph has been a member of the "Committee" of the European Competition Lawyers Forum, a sounding board of practitioners for the European Commission.

Hengeler Mueller advises METRO on sale of Real to SCP

Probably the only active paraglider at Hengeler Mueller.