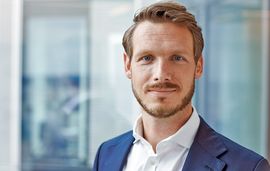 i&u is planned to complement the independent group of companies for film and TV content that KKR is creating around Tele München Gruppe and Universum Film, which it purchased already in February 2019.