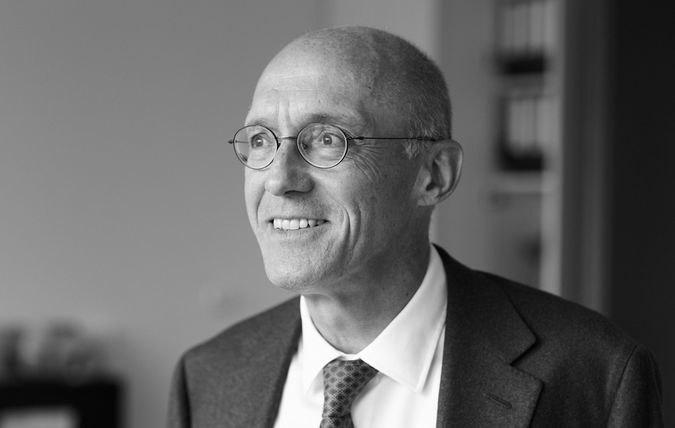 Max has been a corporate/M&A partner since 1991. His practice focuses on cross-border M&A, public takeovers and private equity.

In addition to his M&A practice, Max is the permanent advisor to the board of major German companies. In connection with his corporate practice, he advised on equity capital markets transactions such as the IPOs and listings of Deutsche Post, Deutsche Telekom, Celanese, Merck, Hannover Re, United Internet and Talanx. 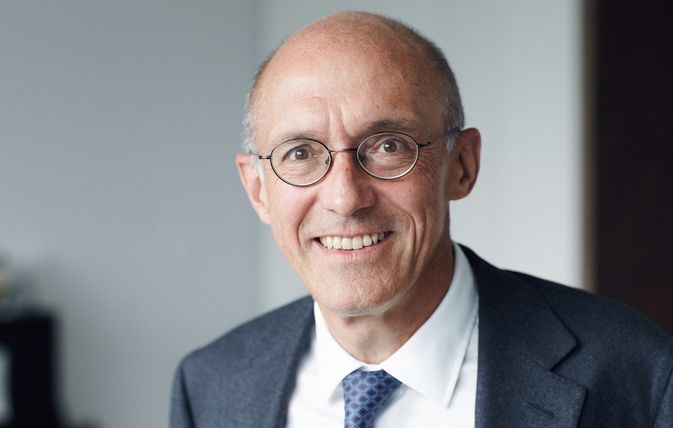 Max served as Chair of the Committee "Corporate and M&A" of the International Bar Association from 1996-2002 and as Chair of the Capital Markets Forum of the IBA from 2002-2004. He teaches corporate law at Düsseldorf Law School and is the author of books and law review articles on mergers & acquisitions and corporate law.

In 2011 and 2012, respectively, he was named as one of the ten leading lawyers worldwide in mergers & acquisitions and corporate governance by Who's Who Legal. In the Chambers Guide he is ranked as a "Star Individual" in "Corporate/M&A: High-end Capability".