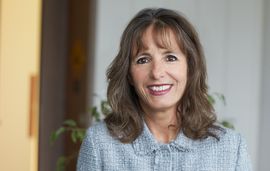 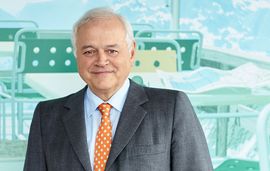 On 22 March 2018, the Düsseldorf Higher Regional Court rejected the claims of minority shareholders against Vodafone GmbH to receive increased compensation in two appraisal proceedings. The proceedings were pending since 2001 and 2002, both related to the conclusion of a control and profit and loss transfer agreement as well as a squeeze-out subsequent to the takeover of Mannesmann by Vodafone.

In its first instance decisions in August and September 2014, the Düsseldorf District Court had significantly increased the compensation amount and guaranteed dividend for the control and profit and loss transfer agreement as well as the cash compensation for the squeeze-out. These rulings would have resulted in an additional payment obligation by Vodafone in a high double-digit million amount. The rejection of the shareholder claims by the Higher Regional Court is now based on two main arguments: The valuation standard IDW S1 2005 which was not yet effective in 2001 and 2012 was applied retroactively. The Higher Regional Court thereby applied the judgment of the Federal Court of Justice of 29 September 2015 (II ZB 23/14) concerning intertemporal applicability of valuation standards. Secondly, an adjustment of the reinvestment rate for UMTS licenses in the eternal value which the District court had undertaken in line with the court-appointed expert was reversed. The Higher Regional Court considered this adjustment to be objectively unjustified.