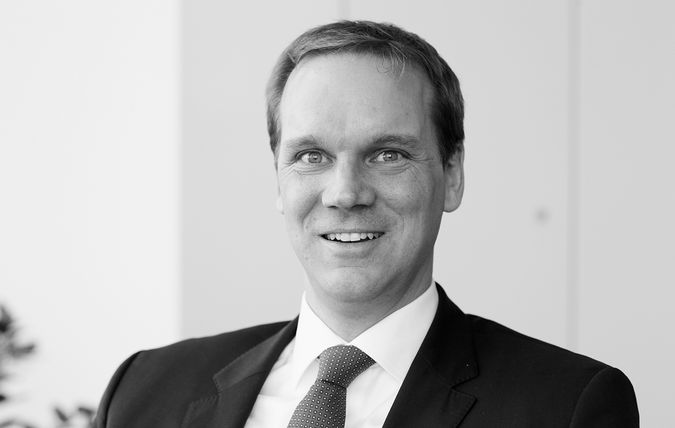 He also advises banks on corporate and regulatory law issues in connection with their formation and licensing, organiza­tional and operation structures, as well as on issues arising in crisis situations (restructurings, insolvencies and liquidations).

He has extensive experience and expertise in dealing with the German Federal Financial Supervisory Authority (BaFin), the European Central Bank (ECB) and various other authorities.

Sven is the author of over one hundred publi­cations on corporate and capital markets law. He is an executive editor of the Neue Zeitschrift für Gesellschaftsrecht (NZG).

Sven is a Recommended Lawyer for Banking/ Regulatory, JUVE 2018/2019 and ranked as Highly Regarded for Banking/ Financial restructuring by the IFLR 1000.

A complete list of publications can be downloaded here.

Advice on internal investigations and other compliance issues:

A description of our Compliance & Internal Investigations practice group can be downloaded here.