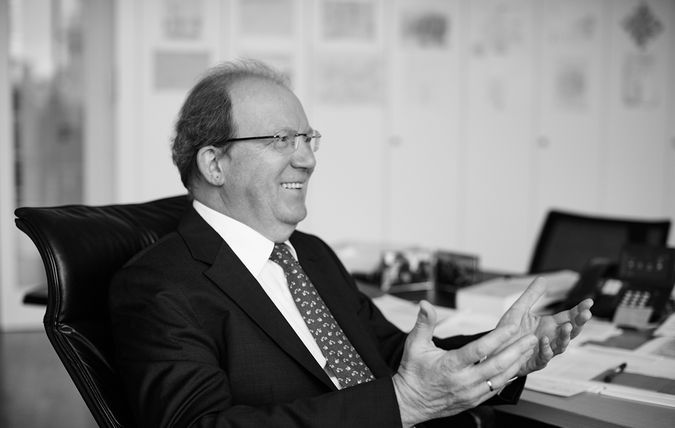 Stefan has a general corporate practice with a particular focus on continuous and project related advice on corporate and capital markets law to listed companies. This includes management and supervisory board related issues, preparation of shareholders' meetings, capital and other structural measures, securities and stock exchange law, as well as matters relating to groups or restructuring measures. Stefan has not only continuously advised adidas AG for 20 years and freenet AG for 15 years, but also gives advice to a wide range of other listed companies on specific corporate and capital market issues.

In addition, Stefan's practice focuses on M&A transactions, especially for listed companies, including the corporate and capital markets aspects of such transactions, as well as for private equity clients.

Apart from that, Stefan advises non-listed, often family run companies on various corporate law. He has also gained considerable expertise on equity compensation structures as well as on management and employee participation models in the private equity industry. 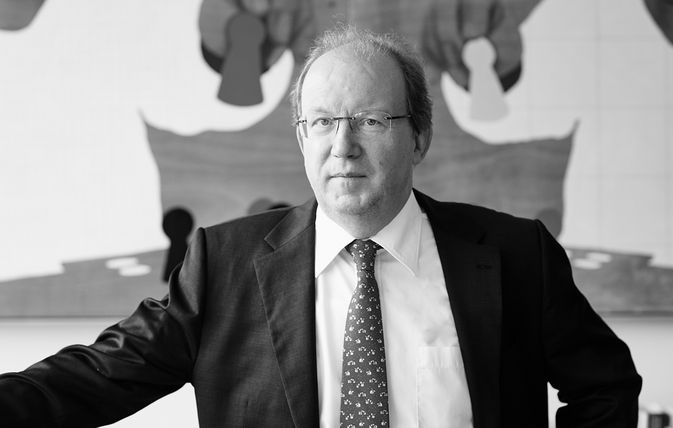 Stefan Richter published various articles on corporation law and is the author of the chapter on national mergers in Happ, Konzern- und Umwandlungsrecht (2012).

Those who want to learn more about how lawyers (occasionally) work, whether as a young professional or as an experienced lawyer, are invited to read for his/her continued education, reassurance, sharpening the mind and refreshment Arthur Schopenhauer's The Art of Being Right. On the one hand not to trap into the artifices of your foes, but to unveil them, on the other hand to make use of these artifices yourself (this, however, at all times within the scope of due integrity). Given the social, legal and technological changes over the last 200 years, it is astounding that what essentially constitutes the profession of a lawyer has generally not changed.