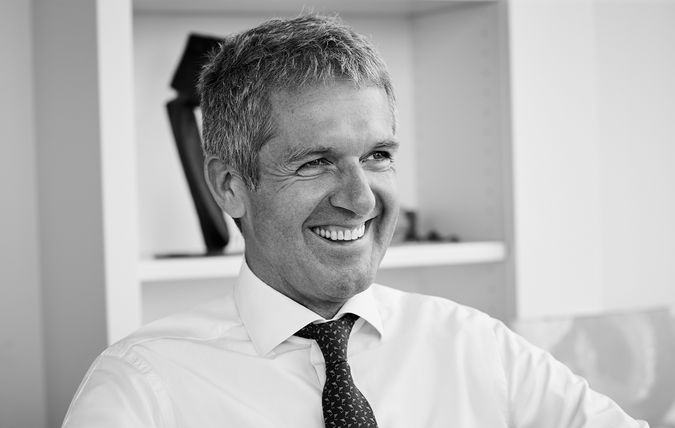 Stefan is a partner in the firm's banking and capital markets group, focusing on structured finance, derivatives, payment systems and banking regulatory matters. 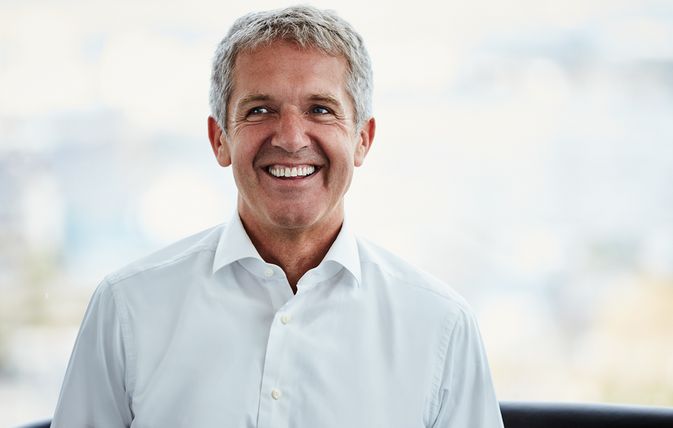 Stefan also developed the legal foundation of the international payment systems EURO1, STEP1, STEP2 and STEP2CC of EBA Clearing S.A. in Paris, for which he continues to act as lead counsel. He also advised on the MyBank system operated by a group company of EBA Clearing. He is presently advising on the creation of a novel payment system for instant payments.

In derivatives, Stefan advises banks and banking associations in transactional and regulatory matters. As part of his work for the PCS Market Committee, the TSI and various other organisations, he is also involved in a number of legislative projects.