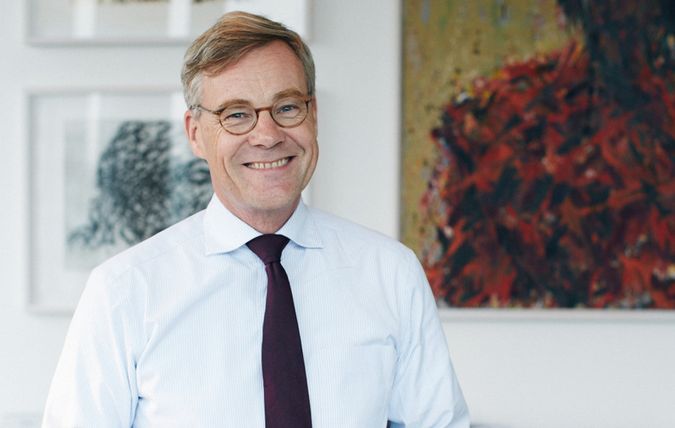 Among the prominent merger control matters on which Alf has advised are the acquisition and sale of Frankfurter Rundschau by Frankfurter Allgemeine Zeitung, the sale of Kabel BW by EQT to Unity Media, the proposed acquisition of Opterra by Schwenk, the acquisition of C.I.T. Europe (Nacco) by VTG (including advising on a remedy sale). Most of the matters were complex and involved so-called “second phase proceedings”. 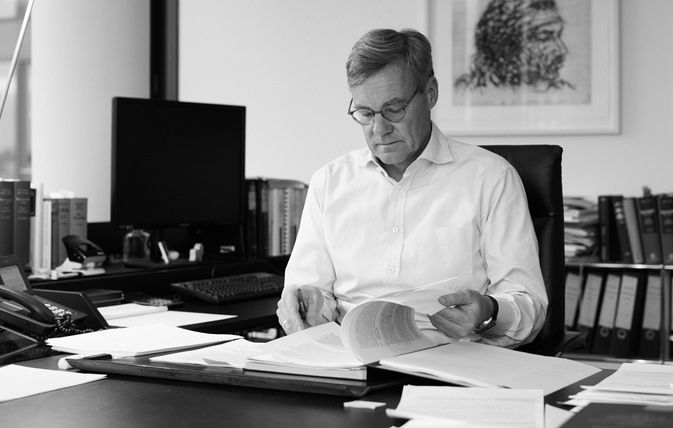 Merger control proceedings with the European Commission handled by him included the merger of Hoechst und Rhône Paulenc , the acquisition of Dresdner Bank by Allianz. He also advised SPAR Austria regarding the acquisition of ADEG by REWE (including challenging the clearance decision of the Commission before the Court in Luxembourg).

Alf coordinated merger control filings on a global scale in a number of transactions.

Alf is a member of the firm's Japan and Korea desk.