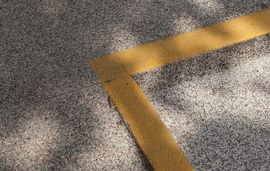 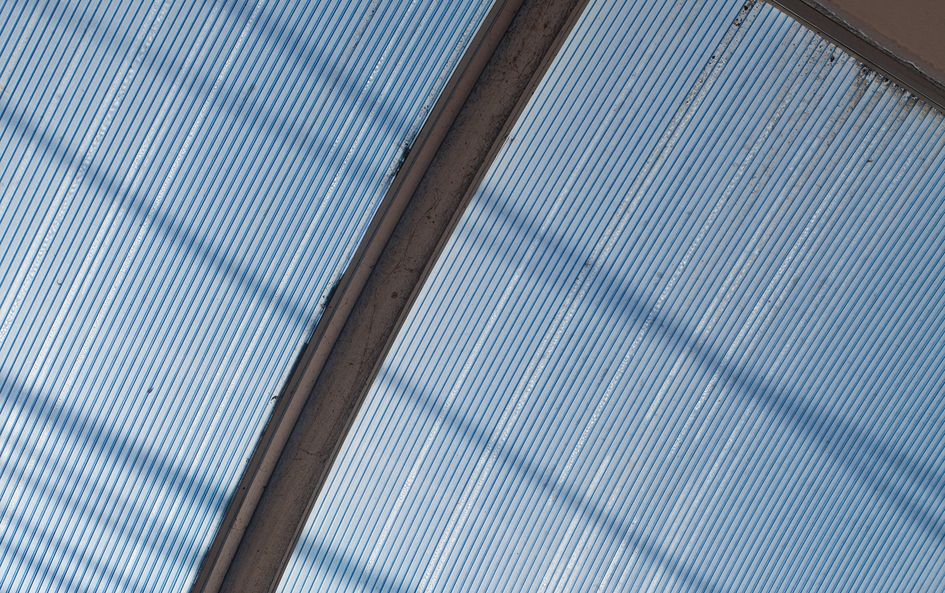 The new ICC Rules of Arbitration

Arbitration is by far the most frequently chosen dispute resolution mechanism in international and cross-border contracts. Its commonly cited advantages are the world-wide enforceability of arbitral awards, flexibility regarding the conduct of the proceedings and the parties' ability to choose the arbitrators. By contrast, one of the criticisms most often leveled against arbitra-tion is the lengthy duration of arbitration proceedings.

In order to address this criticism, the International Court of Arbitration of the International Chamber of Commerce (ICC) has, for the first time, introduced rules for expedited arbitration proceedings (Expedited Procedure Rules) in the most recent revision of its Rules of Arbitra-tion which entered into force on 1 March 2017.

The ICC Rules of Arbitration provide for the possibility to opt-out of the Expedited Procedure Rules. If the parties are in agreement, an opt-out is, in principle, possible even after expedited arbitration proceedings have already been initiated. However, this will very likely lead to a considerable delay of proceedings.

The characteristic feature of expedited arbitration proceedings under the ICC Rules of Arbi-tration is that the parties' dispute will be decided by a sole arbitrator. This holds true even if the parties' agreement to arbitrate provides for a tribunal of three arbitrators.

Against this background, it appears reasonable that the Expedited Procedure Rules provide for the determination of the dispute by a sole arbitrator who – unless the parties agree on one candidate which, in practice, will only rarely be the case – will be appointed by the ICC Court of Arbitration. However, this gives rise to the question of whether it is justified to sacrifice the parties' right to nominate an arbitrator on the altar of expediting arbitration proceedings.

It is true that the arbitrators nominated by the parties to the arbitration must be independent and impartial. Nevertheless, the parties not infrequently, and legitimately, select “their” arbi-trator in the expectation that they will show greater sympathy for the position of the party that has nominated them – for example, because they have a particular subject matter or legal ex-pertise. From the parties' perspective, decisions by tribunals of three arbitrators therefore tend to be inherently more just. This is of particular importance in arbitration proceedings because there is no court of second instance that could overturn a wrong decision.

The Expedited Procedure Rules are based on the unspoken assumption that disputes with a lower value in dispute are less complex or less significant and, therefore, may as well be de-cided by a sole arbitrator. However, this is not necessarily so.

In many cases where the parties have agreed on a tribunal of three arbitrators, the fact that the value in dispute determines the applicability of the Expedited Procedures Rules, will likely lead to a rude awakening once a dispute arises. For example, in cases where significant dam-age has occurred, but the claimant decides to assert only a partial claim in order to limit the cost risk related to the arbitration.

A Pig in a Poke

If they do not want to buy a pig in a poke, before agreeing on an ICC arbitration clause con-tracting parties will have to consider carefully whether the disputes that may arise out of the contract are suitable to be decided by a single arbitrator, or whether it would be better to opt out of the Expedited Procedure Rules.