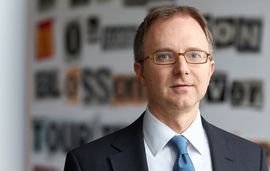 MEDIAN Group (“MEDIAN”), majority owned by Dutch private equity company Waterland Private Equity, announced that it will acquire four clincs from Lielje Group (the two hospitals of Saale Reha-Klinikum, die children’s rehabilitation clinic “Am Nicolausholz”, all located in Bad Kösen, as well as Salze Klinik in Bad Salzdethfurth) with a total of around 800 beds. The acquisition is still subject to the approval of the German antitrust authorities. MEDIAN, headquartered in Berlin, has around 10.000 employees and operates 75 clinics and care centres with around 13.000 beds throughout Germany.