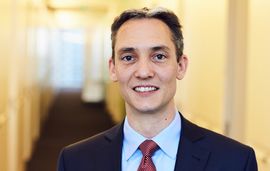 The new management and general work council of Imtech Deutschland GmbH & Co. KG reached an agreement in Hamburg in the past weeks on a general reconciliation of interests, several individual reconciliations of interests and social plans as well as a company agreement on compensatory payments. The agreements will allow the company to implement the first part of the planned restructuring 2013/2014 starting in 2013. Approximately 550 employees are affected by the measures. They are entitled to benefits to alleviate adverse economic effects caused by the planned measures and they will receive an offer to move to a transfer company (“Transfergesellschaft”).