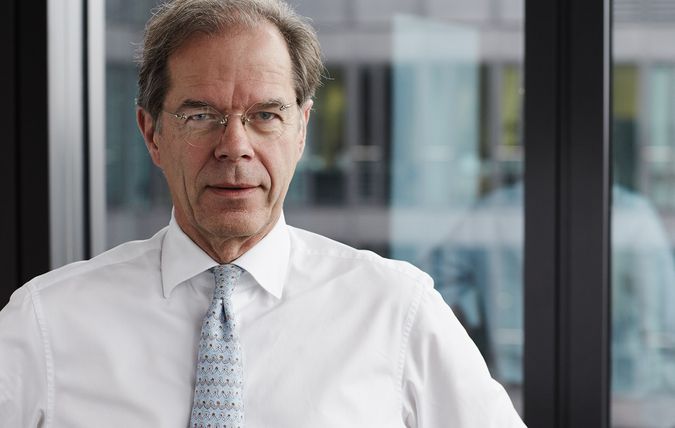 Thomas advises companies and investors on all aspects of European and national regulatory law including constitutional and administrative law matters, in major industrial and energy projects as well as in merger & acquisitions and other business transactions.

He has extensive experience in complex product, environmental and other regulatory law related compliance issues, including legislative matters. In recent years, Thomas has advised clients including the Rockwool group (and other international manufacturers of construction products) in proceedings before German administrative courts and before the European Commission in the enforcement of harmonised European product law, resulting in the ECJ decision of October 16, 2014 against Germany. This includes acting as counsel in the (current) legislative amendments to the German Construction Products law of the 16 German states (2015/2016). Further recent automotive matters where he has advised include: for Mazda on EU vehicles' approval requirements in connection with refrigerants in vehicles' air conditioning (2013), for Porsche SE on the European CO2 regulation (2010), and for automotive suppliers on certification and compliance issues (2015).

In energy and environmental matters, Thomas has recently advised, among others, E.ON und RWE on nuclear law issues (2014/2015), RWE on energy law matters in connection with the group restructuring in 2015/2016, DONG Energy on several offshore-windfarm projects (2010-2014), and the City of Düsseldorf on the development of the Neuss/Düsseldorf harbour (2010-2014). He has also acted for E.ON, RWE and ThyssenKrupp in the sale of RAG to the RAG-trust and in the associated restructuring of the entire German hard coal industry (2006).

Thomas has been broadly involved in financial market regulation and state aid matters, including, in recent years, for Lehman Brothers in connection with the German and the European banking levy (2011-2016), for numerous financial institutions in administrative court proceedings regarding special contributions for investor compensation (since 2009), for Bayerische Landesbank in the internal investigation on ABS-investments (2010), for the City of Bonn in state aid recovery proceedings in connection with the World Conference Center Bonn (2010/2011), and for the German Federal Bank in connection with the foundation of the Financial Market Stabilization Agency (2009).

Hengeler Mueller advises RWE on IPO of innogy, the largest IPO since 2000

Hengeler Mueller advises RWE on pooling of the renewable energy, grids and retail business areas in a new subsidiary and IPO of approximately 10%