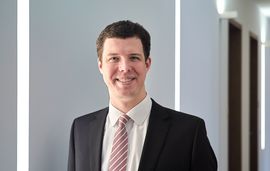 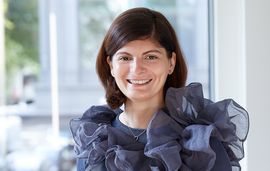 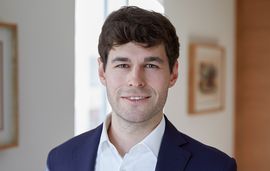 All I Want for Christmas…

- A Brussels Year in Review -

Another year has come and gone and although most of us are mentally still somewhere in March 2019, quite a few things happened in the meantime. Before you unwrap your gifts from Santa and kick back with a well-deserved mug of steaming Glühwein (as we like to call it), let's have a look at what 2021 brought in terms of EU competition law – through cartel enforcement, merger control, State aid and foreign subsidies, with a special shout-out to the digital economy developments.

2022 is shaping up to be an exciting time for EU competition law. As always, follow us on LinkedIn to get up-to-date analysis and insights on the hottest topics from the Brussels Bubble.