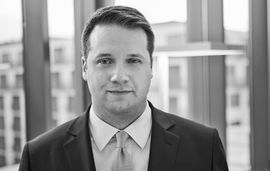 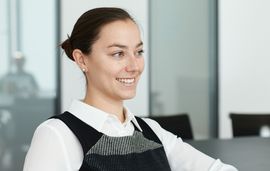 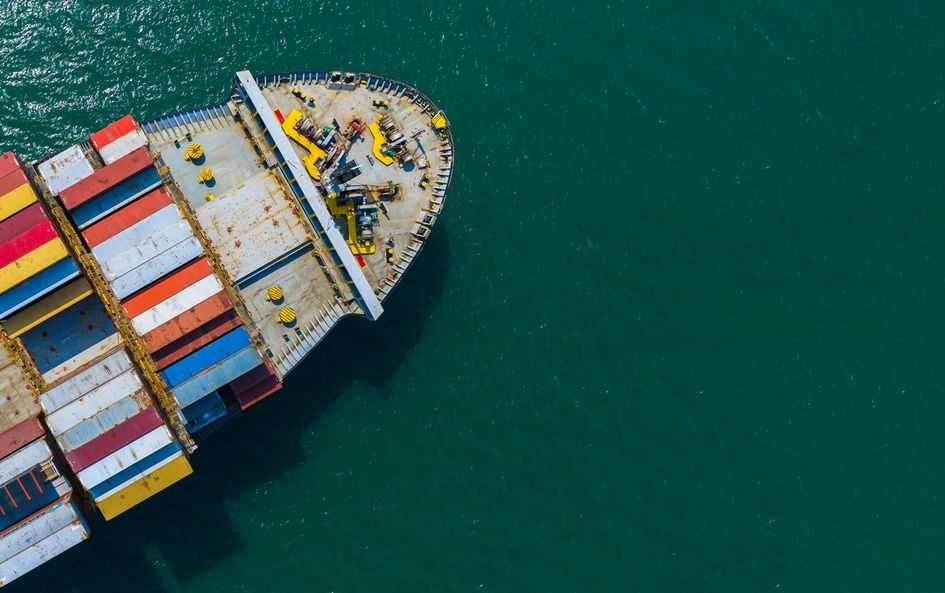 I. German Due Diligence Act

The Due Diligence Act provides for far reaching obligations of German companies to protect human rights in their supply chains.

Scope: The Due Diligence Act applies to all companies having their head office, principal place of business, administrative headquarters or registered office in Germany which employ a minimum of 3,000 employees. As of 2024, the Due Diligence Act will apply to companies with a minimum of 1,000 employees. Employees of affiliates are considered when determining this employee headcount.

Definition of Protected Rights: The Due Diligence Act aims to protect human rights as defined by international treaties referenced in its annex. This includes in particular the prohibition of child labour, forced labour, slavery, servitude and the prohibition to disregard occupational health and safety, freedom of association, etc. Environmental goods are protected to the extent the environmental damage results in an infringement of certain human rights or in case specific provisions of international treaties are violated, such as the Minamata Convention on Mercury.

Elements of the Supply Chain: The due diligence obligation to protect human rights in principle extends to the entire supply chain of a company. The definition of a supply chain includes all products and services of a company. The supply chain comprises all activities in and outside of Germany that are required to manufacture products and provide services of the company. The supply chain starts with the extraction of raw materials and ends with the delivery to the end customer. According to the explanatory memorandum of the Due Diligence Act, financial services may be part of the supply chain, for instance a loan obtained by a direct supplier may be part of the supply chain of the manufacturer of a consumer good. The explanatory memorandum could even be interpreted as requiring lenders to carry out human rights due diligence on the borrower if the loan amount is material in the sense that the lender will typically have specific information and control rights. The provisions of the Due Diligence Act are, however, unclear in that regard and it appears likely that this issue will be further discussed in the legislative process.

Due Diligence Obligations: The specific due diligence obligations of a company include:

Risk Analysis, Risk Management and Internal Responsibility: Companies have to conduct a risk analysis to identify risks for human rights and environmental goods within their own organization and the operations of their direct suppliers (e.g. Tier 1 supplier of an OEM) and implement a risk management system. A risk analysis has to be conducted as appropriate, especially in case of significant changes of the risk portfolio, but at least once a year. Companies have to allocate clear responsibilities within their organization to identify and prevent human rights risks and to remediate violations, such as by designating a human rights officer (Menschenrechtsbeauftragter). Senior management has to be informed regularly on these activities and it has to be ensured that the findings are appropriately reflected in the company’s business activities.

Grievance Procedure: Companies will have to implement grievance procedures to allow for the reporting of human rights violations and ensure appropriate follow-up measures.

Documentation and Reporting: Companies have to document their compliance with the due diligence obligations and publish an annual report covering specific topics within four months after the end of the business year. The report has to be available on the homepage of the company for at least seven years.

Civil Liability and Legal Representation: NGOs and labour unions based in Germany may enforce claims of potential victims in case of violations of highly important human rights before German courts. The highly controversial concept of a statutory damage claim was not accepted.

Enforcement: The Federal Office for Economic Affairs and Export Control (BAFA) will enforce the new law. Enforcement measures may include inter alia information and discovery requests, remediation orders as well financial penalties. The law stipulates fines of EUR 100,000, EUR 500,000 and EUR 800,000 depending of the nature of the violation. For companies with an annual turnover of more than EUR 400 million, fines of up to 2% of the total worldwide annual group turnover may be imposed. Companies, which have committed an infringement, subject to a fine of at least EUR 175,000, may be barred from public procurement for up to three years.

Entering into Force: The major substantive provisions of the Diligence Act will enter into force on January 1, 2023. Some provisions, in particular those providing a legal basis for enacting (implementing) regulations and preparing the BAFA for the new enforcement tasks, are due to enter into force upon publication of the law in the official journal.

In parallel to the German national legislative proposal, a draft legislation on the protection of human rights is currently discussed on the European Union level. On January 27, 2021, the Committee of Legal Affairs of the European Parliament approved a recommendation to the Commission on corporate due diligence and corporate accountability including a draft Directive (EU Due Diligence Directive).[2] Didier Reynders, European Commissioner for Justice, plans to have the EU Due Diligence Directive adopted prior to 2024, which seems to be an ambitious timeline.

Given the early stages of the European Union initiative, it is uncertain whether the envisaged EU Due Diligence Directive will be adopted by 2024. In contrast, the German Due Diligence Act will likely be passed by June 2021. The current German Federal coalition government wants the Due Diligence Act to be adopted before the end of the current legislative term this autumn. Most likely, it will have the required votes in the relevant German legislative bodies, i.e. Bundestag and Bundesrat.

Given the quite intense discussions within the coalition government prior to reaching the most recent agreement on the Due Diligence Act, it is unlikely that the legislative process will fundamentally modify the concept and basic principles of the law. Due to the rather limited time period until the envisaged entering into force of the Due Diligence Act at the beginning of 2023, companies based in Germany are likely to accelerate their efforts to further strengthen human right due diligence in their supply chain in the near future and implement the appropriate policies and procedures.