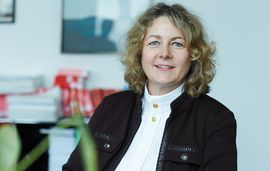 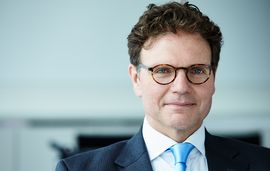 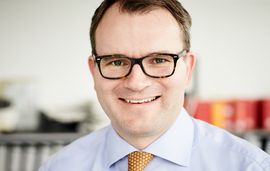 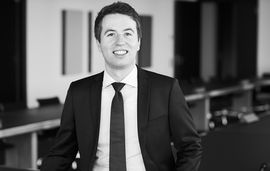 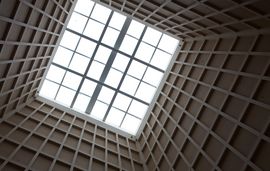 Current developments relating to the taxation of distressed German companies

Two major developments in German tax law could result in significant tax reliefs for distressed companies in Germany and put an end to years of uncertainty for market participants.

Should both of these developments result in changes of the German tax law as currently expected, the restructuring of a distressed company (see 1. below) as well as the acquisi­tion of such a company (see 2. below) would – if certain conditions are met – become possible again without incurring substantial (or even prohibitive) tax charges.

While some of the technical details are still unclear, the new German legislation should provide much needed relief for German distressed companies and their shareholders after years of uncertainty. We expect that once the now provisions on the Restructuring Exemption have become effective, German tax authorities would resume issuing binding rulings in respect of restructuring transactions again.

Tax Loss Carry Forwards (“Tax LCFs”) are often among the most valuable assets of a distressed company. As a general rule, such Tax LCFs are wiped out completely if more than 50% of the shares in the company are acquired by one investor or a group of investors acting in concert (“Full-Wipe-Out-Rule”). Tax LCFs are wiped out on a pro rata basis if the investor (or group of investors) purchases more than 25% but not more than 50% of the shares, e.g. 30% of the Tax LCFs are wiped out when 30% of the shares are acquired (“­Pro-Rata-Rule”). While the Pro-Rata-Rule is likely to be challenged in the German Federal Constitutional Court since the same court struck down a similar rule for transactions prior to 2016, this will most likely not occur any time soon and is unlikely to affect the Full-Wipe-Out-Rule.Already in 2009, an exemption to this regime had been introduced for restructuring cases (“Restructuring Clause”). Accordingly, the Full-Wipe-Out-Rule and the Pro-Rata-Rule were suspended when a new investor purchased a majority (or significant minority) stake in a company with the intention to restructure. This could provide relief for instance in debt-to-equity-swap transactions. Pursuant to the Restructuring Clause, “restructuring” was defined as a measure (1) aimed at avoiding or overcoming illiquidity or over-indebtedness (2) while maintaining the company structure. The company structure is maintained if (a) a bargaining agreement relating to the employment situation is struck, or (b) the annual payroll of the corporation stays on average over 80% of the annual payroll prior to the acquisition for the next five years, or (c) there is a substantial addition of new assets or the waiver of loans by the new shareholder to the extent that loans are not impaired. In any case, the company structure is not maintained if the company has discontinued its operations at the time of the acquisition or has moved to a new field of business within five years after the acquisition.However, in 2011, already two years after the Restructuring Clause had been introduced, it was deemed to constitute illegal state aid within the meaning of sec. 107 TFEU by the European Commission. As a consequence, the Restructuring Clause was suspended and became the subject of proceedings in various European court cases. These finally ended this summer when the European Court of Justice held in essence that the Restructuring Clause did not constitute state aid. The German legislative reacted to this development and published draft legislation pursuant to which, if enacted, the Restructuring Clause would become applicable with retroactive effect for acquisitions after 2007. Taxpayers should therefore check open cases if they could rely on the Restructuring Clause for relief.

We expect the necessary legislation to be enacted with the current tax draft legislation (“Act against Tax Fraud in E-Commerce Transactions”) by the end of 2018 with the aforementioned retroactive effects. Taxpayers are advised to monitor the legislative process and contact their tax advisors for further guidance.