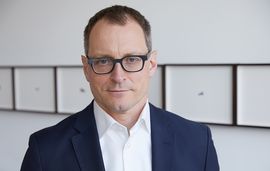 On application of 284 members of the German parliament, the German Federal Constitutional Court today declared the Berlin rent cap (Mietendeckel) as unconstitutional and invalid. Following the decision, the Federal German Civil Code (Bürgerliches Gesetzbuch) will again apply without restrictions to rental law in Berlin. The rent cap imposed a five-year ban on rent adjustments and a freezing at a legally fixed rent per square metre, which was largely independent of the residential location and the quality of the property.