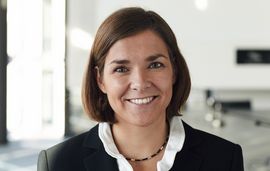 On 15 February 2021, 1&1 Drillisch AG bindingly accepted Telefónica Deutschland's offer for national roaming and advance services. Telefónica had submitted an improved offer following a review by the EU Commission under a merger control remedy. The parties will now implement the terms of the offer in binding contracts. According to Telefónica Deutschland's offer, the agreement is expected to be concluded by mid-May 2021.

After having leased mobile frequencies from Telefónica Deutschland in December 2019, 1&1 Drillisch by accepting the national roaming offer has now achieved another key prerequisite for the planned rollout of its own nationwide 5G mobile network in Germany.