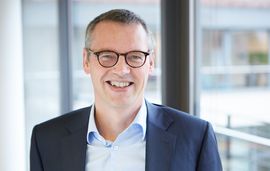 On 15 December 2009, the Viessmann Group submitted a binding offer for the purchase of major assets from Schmack Biogas Group’s operational business to the interim insolvency administrator of the Schmack Biogas Group companies. Following the opening of insolvency proceedings, the assets shall be transferred to the Viessmann Group by way of an asset deal. The committee of creditors has already agreed to the purchase with effect from 1 January 2010.