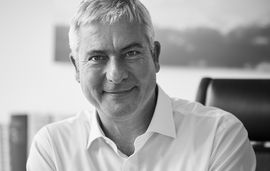 SAP has announced plans to acquire Fieldglass, a technology leader in cloud-based contingent workforce management. SAP is financing the acquisition partly from a syndicated facility arranged by Morgan Stanley. The transaction is subject to approval by the competent anti-trust authorities. It is expected to be closed in the second quarter of 2014.