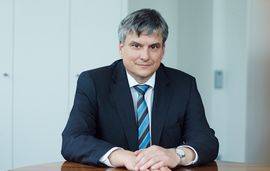 The automotive supplier Magna has entered into an agreement with the listed private equity firm Mutares SE & Co. KGaA (Mutares) on the sale of three German Exteriors sites. The transaction includes the three Magna plants in Obertshausen, Sulzbach and Idar-Oberstein as well as the two satellite sites in Neckarsulm and Klein-Krotzenburg with a total of around 1,700 employees and a turnover of approx. EUR 360 million. The plants produce plastic components such as bumper and exterior trim, radiator grilles and other trim components for leading OEMs in the premium segment. The closing of the transaction is expected in the third quarter of 2021.