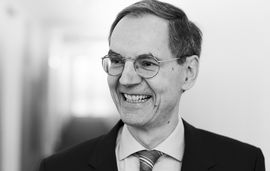 In July 2013, Axel Springer had entered into an agreement with FMG to sell its regional newspapers Berliner Morgenpost and Hamburger Abendblatt as well as its TV program guides and women’s magazines to FMG for EUR 920 m and to create joint ventures for distribution and marketing. Since 1 May 2014, Axel Springer and FMG are co-operating in the fields of marketing and distribution on the basis of mutual service agreements. The creation of joint ventures in these areas will require the approval by the relevant merger control and antitrust authorities, which will shortly be applied for.